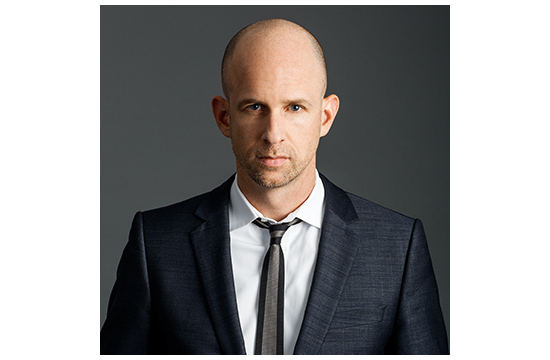 Myhren has overseen a creative renaissance at Grey, which was Adweek’s 2013 Global Agency of the Year. This accolade came hot on the heels of Fast Company naming Grey New York as one of the 50 Most Innovative Companies in the World.

“"We live in a time when there's gotta be some fame attached to your ad and your message. Your message has to grab people, force them to pay attention and ultimately force them to care. So much so that they'll talk about it at dinner parties, blog about it, retweet it and send it to everyone they know. These are the ideas we'll be looking for at ADFEST," says Myhren.

“Co-Create the Future is the perfect theme for ADFEST this year, because radical collaboration is seen in every step of everything we do in advertising. The rise of digital has taken collaboration to a whole new level. We're blending ideas, artists, medias, and industries. Which makes this the most exciting time to be in our industry. Ever.”

“It is a huge honour to welcome Tor to ADFEST. He is without doubt one of the industry’s most formidable forces – in the short time he has been at Grey he has transformed the network into a creative powerhouse, and I have no doubt he will make his mark as this year’s Grand Jury President at ADFEST,” says Jimmy Lam, President of ADFEST.

In six years under Tor’s leadership, Grey’s flagship office has tripled in size to over 1,000 employees and landed major new accounts such as Gillette. He has also established a powerful digital division at Grey, growing the agency’s New York digital team from less than a dozen to more than 180 today.

Tor was named to Fortune magazine's ’40 Under 40’ list, and was named alongside director James Cameron and pop icon Lady Gaga on the elite 'Creativity 50' honoring the 50 most influential creative minds of 2010.