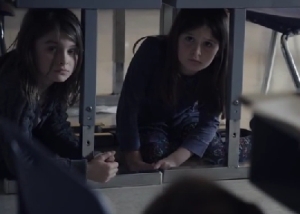 Nearly two years since the tragedy at Sandy Hook Elementary School, Everytown for Gun Safety and Moms Demand Action for Gun Sense in America, launched a new advertisement today that depicts the new reality of a “lockdown” culture in American classrooms. It is being released together with a report documenting the almost 100 school shootings since Newtown.

Since the tragedy on December 14, 2012, Everytown has kept a list of school shootings in America – any time a firearm is discharged inside a school building or on school or campus grounds, as documented in publicly reported news accounts.  As of today, there have been at least 95 school shootings in 33 states around the country, including fatal and nonfatal assaults, suicides, and unintentional shootings – an average of nearly one a week.  The list includes all school shootings – some media outlets exclude events that do not resemble the Newtown tragedy, removing instances that include gang violence, unintentional shootings and suicides.

“The inconceivably tragic mass shooting at Sandy Hook woke up millions of Americans to our country's pervasive culture of gun violence. We do not send our children to school to learn how to hide from gunmen, nor should we expect sharpshooting to be a job requirement for educators. For far too long, our lawmakers have asked children and teachers to stand up to gunmen because they are too afraid to stand up to the gun lobby,” said Shannon Watts, Founder of Moms Demand Action for Gun Sense in America. “You may not have heard about all of these shooting incidents on the national news, but when a lockdown is announced over a school intercom – for whatever reason – it strikes fear across the community.  We will not allow the constant threat of gun violence at our schools to become the new normal – it’s time our elected leaders take a stand for the safety and future of our children.”

The film was created by GREY Toronto, with generous production support from Untitled Films, Saints Editorial, Eggplant Music & TopixVFX. The 60-second version of the ad will air in digital & broadcast media leading up to the Newtown massacre anniversary on Sunday, December 14th.

The new campaign and report was released today at a press conference on Capitol Hill in Washington, D.C. that included elected leaders, gun violence survivors and gun safety advocates. 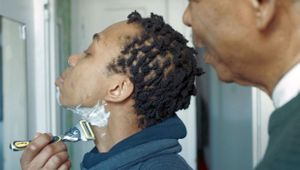 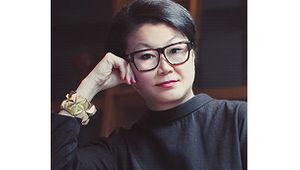 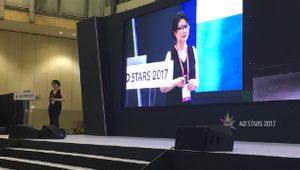 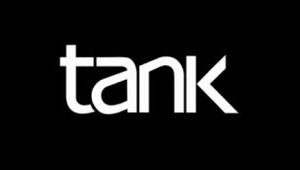 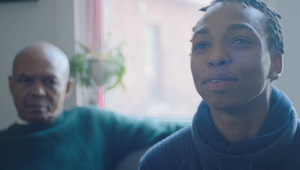 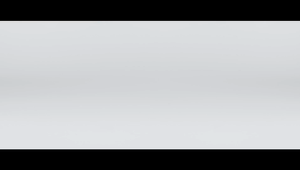 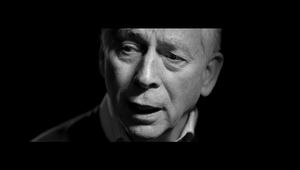