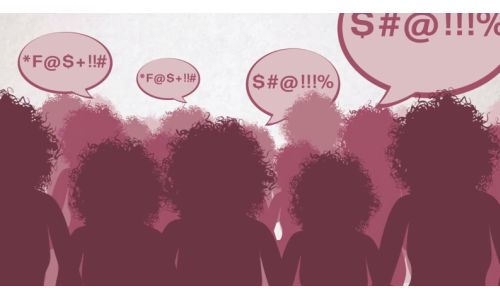 When Pantene's Perfect Curl Hair Cream ceased distribution to Israel, it caused quite a stir. Rightfully so when 25% of Israeli women have curly hair!

As a result, curly women across the nation banded together on Facebook, creating a protest group urging Pantene to bring back the hair cream.

That's when Grey Tel-Aviv stepped in to turn their bad hair days into good days, taking the protesters out on fashion shoots, candlelit dinners and comedy nights.

The group erupted as people began sharing their experiences online, resulting in an explosion of media coverage.

But the truly surprising result? Pantene's global management finally brought the product back to Israel!