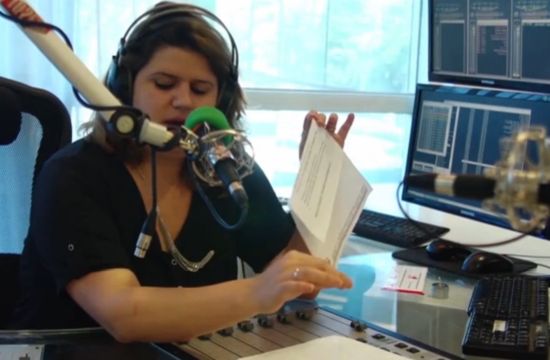 Grey Tel-Aviv have staged a dramatic radio campaign for "N.O – Fight Violence Against Women". The campaign took place simultaneously across Israel’s leading radio stations and featured presenters reading out song dedications to women from their abusive partners. These dedications featured shocking confessions and apologies which were revealed to be fake seconds into the song, created to illustrate the horror of domestic violence.

Find out more at here: http://www.neveragainradioevent.com/

The key objective was to encourage individuals suffering such abuse to file police reports rather than accept apologies. Figures from the Israeli government suggest that as many as 145,000 women are suffering domestic violence in the country, but police records show only 11,866 reports.

The campaign – dubbed the ‘Never Again Radio Event’ – reached tens of thousands of listeners for zero budget and resulted in a 49 % increase in calls to the N.O. hotline.