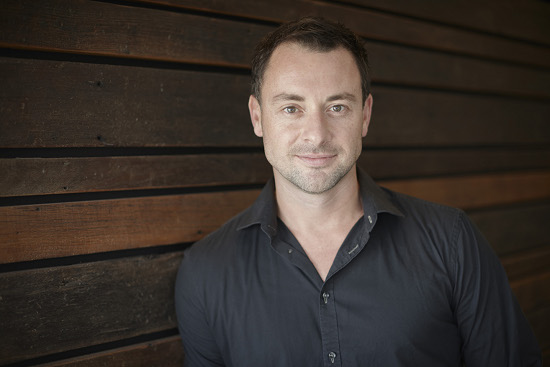 Grey Group Australia is pleased to announce that Chad Mackenzie has been appointed as Creative Director for the Sydney office.

Prior to joining Grey, Chad was the Creative Director at JOY Sydney.

An experienced creative with a raft of awards to his name including recognition from Cannes, One Show, Clio, London International’s, New York Festival, World Awards, Promax, AXIS and ADMA. He has worked across a diverse portfolio, including Nike, Subaru, Energizer, SBS, GlaxoSmithKline, HP, Peugeot, Olympus, Audi, Smirnoff and Cadbury Schweppes.

Chad said, “For me, this is a fantastic opportunity. There’s a genuine drive at Grey to deliver famously effective works, both globally and locally, and I’m excited to be a part of the team which makes that happen. I also get to partner closely with Knox and the team in Melbourne, which is fantastic. Their passion for great ideas is infectious - and so are their drinking habits.”

Chad will work with Paul Worboys, COO of Grey Group Australia, and the growing Sydney team.

“We’re thrilled to have Chad join,” said Paul. “In the short time that he’s been with us, he has already made an impact on both the local and global clients that we work with. I know Chad will bring his passion for creativity, leadership and professionalism to the table.”

Luke Waldren, CEO, Grey Group Australia said, “It’s superb news for us to have someone of Chad’s calibre in our Sydney operation. He will also work across other national projects with Michael Knox, our ECD, and together you couldn’t be in better creative hands. Both top blokes with great track records.”