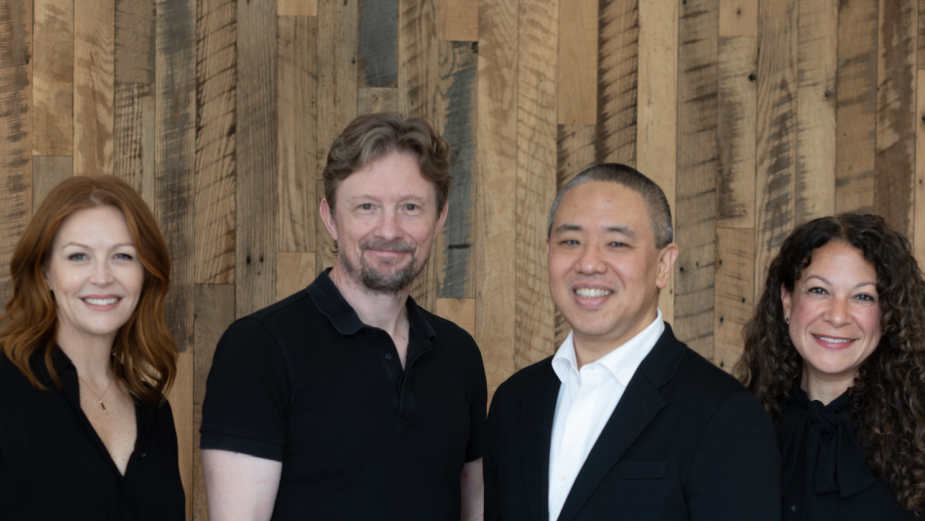 Grey Group today announced a new strategy leadership line-up to add to both its global and New York creative firepower.

Jonathan Lee has been promoted to global chief strategy and data officer for the Grey network, a new position.

Michael Houston, worldwide chief executive officer of Grey, said: “Jonathan has been a prime mover in our outstanding new business performance contributing pivotal insights vital to the wins of MassMutual, Modelo Beer and Las Vegas Tourism as well as to the growth of our burgeoning Health & Wellness practice. He has built a highly talented, future-facing strategy brain trust.”

Lee joined as chief strategy officer of Grey New York in 2015, expanded his role to North America and took on the worldwide data role in 2019.

Dan Ng has joined as chief strategy officer of Grey New York, the flagship headquarters, from Wieden+Kennedy, Portland, where he has steered strategy on the global VISA account across five worldwide offices.

This marks one of the first major hires of Amber Guild, who joined the agency as Chief Executive Officer of Grey New York, last December.

Amber Guild said: “Dan has championed and reenvisioned the power of strategic thinking to build brands and drive business opportunities for blue-chip clients at many of the world’s most successful creative agencies. He is known for building cultures that bring out the best in colleagues and clients alike.”

Earlier, Ng spent five years at Droga5. He oversaw the successful launch of its first Asian office in Tokyo. As Group Strategy Director in New York, he guided all planning for Allstate, Facebook, Sprint, Mailchimp and Chase. He also served as Worldwide Planning Director of Ogilvy for two years, working on IBM, Amex, E*Trade, and BlackRock.

Along the way, Ng has held senior positions in strategic planning, communications strategy, integration and connection planning at BBDO, Anomaly, SS+K and TBWA/Chiat/Day in New York, DDB London and Crispin Porter Bogusky in Miami with clients ranging from the Fortune 500 to UNICEF.

Ankit Vahia has been promoted to chief strategy officer, health and wellness, Grey New York. He has overseen brand, medical and engagement strategy teams and brought a pharma mindset to the agency’s strategic model resulting in creative and new business success.

Beth Rolfs has been promoted to chief data officer, Grey New York. She has led the transformation of the Data Strategy group into a potent competitive advantage. By tapping into the power of data, her team has uncovered truths that drive brave work and attract new clients. 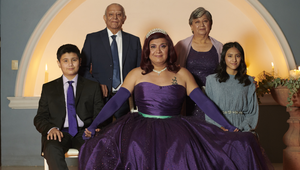 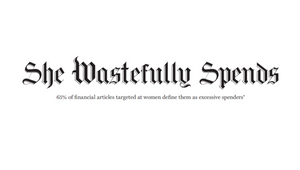