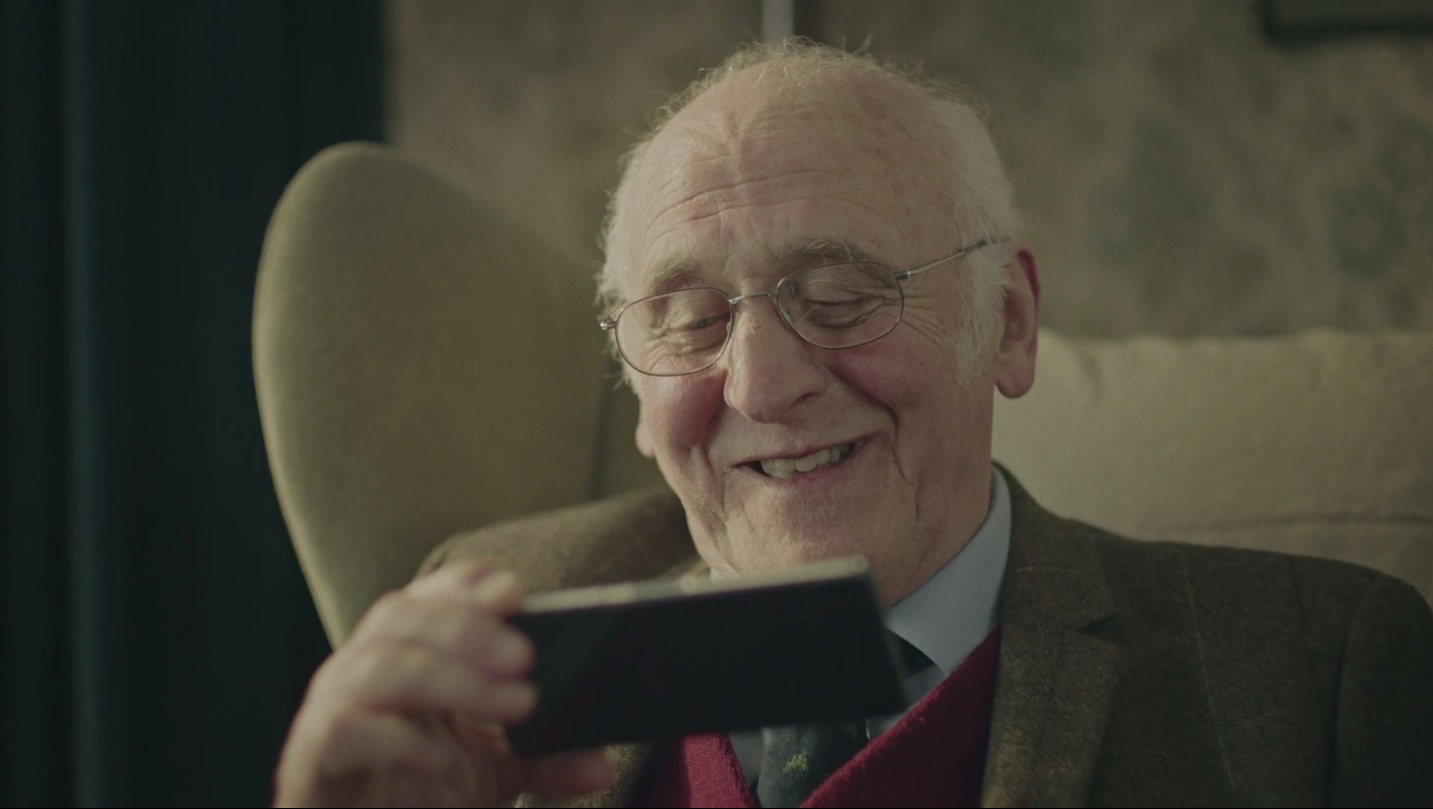 Grey London has launched a duo of uplifting films for Vodafone Ireland; the latest in a string of memorable work for the brand.

‘Heartbreak’, which is on-air from 9th May and promotes HD voice calls, sees a girl at a one-off performance by her favourite band. But instead of being inside enjoying the action, she’s missing the gig because her best friend called and needed consoling.  And when her friend asked where she was? A little fib and some HD voice call technology meant her best friend had nothing to feel bad about.

‘Race Day’, which first aired last month and promotes the network’s 4G coverage, tells the story of Jack, who hasn’t missed the big race for 63 years. “But time”, he remarks, “catches up with you”. Luckily, his sons – who he began taking as boys – are there, have saved him a spot, and Jack can watch the race from the best view in the house – without leaving his – through Vodafone Ireland’s 4G network via a video call.

While the ads revolve around specific product features (4G and HD voice calls), both form part of Vodafone Ireland’s brand communications – a new and different approach to the brand’s advertising.

The campaigns were created by Lex Down and Jamie Starbuck. They were directed by Pete Riski through Rattling Stick.