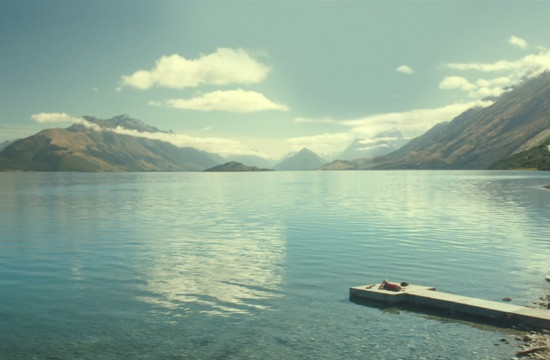 Grey London has launched the second in a series of ads to promote Vodafone’s best-value RED plan in multiple markets. Titled ‘Lake’, the campaign follows last month’s emotive ‘The Kiss’, which has been viewed by more than half a million people on YouTube.

This time Academy’s Frédéric Planchon, who also shot ‘The Kiss’, headed out to New Zealand to capture a scene of perfect tranquility.