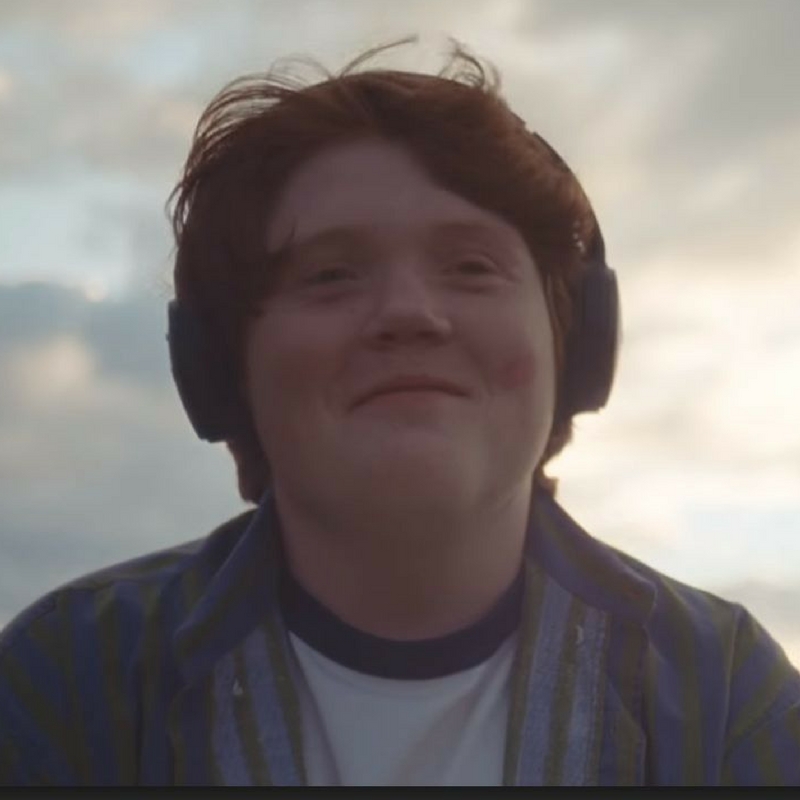 Bose is launching a new, fully integrated advertising campaign focused on conveying how our headphones and the power of music can elevate whatever you are feeling. In the first four 30-second commercials titled 'Alive', 'Bliss', 'Hope', and 'Young', you see someone experiencing an emotional moment that is made better when listening to Bose QC35 II’s.  The central idea is that Bose headphones help you feel more deeply, no matter what you are experiencing or listening to, and is captured in the endline: ‘However you feel, really feel’.
The creative development of these spots was led by Grey London.  They were shot in Vancouver, and were set to an original soundtrack composed by Oscar-nominated American pianist and composer Dustin O’Halloran.  These films started running in the US on October 15 with the ‘Young’ spot, and will break in Canada, France, Germany, Norway, Sweden and UK starting on November 1.
In the U.S., Bose is also bringing this theme to creative on behalf of its NFL sponsorship.  In addition to ‘Young’, which features veteran Arizona Cardinals wide receiver Larry Fitzgerald, two digital spots, developed by Bose, titled 'Charged Up' and 'Devoted' will feature Atlanta Falcons wide receiver Julio Jones and Seattle Seahawks quarterback Russell Wilson showing how music fuels them and helps them feel more..
The campaign platform also extends to Bose’s sponsorship with the U.S. Ski and Snowboard team.  Online spots debuted in October featuring athletes Mikaela Shiffrin, Kelly Clark, Alex Deibold and Devin Logan as they gear up for the Winter Games.

CREDITS FOR ‘CHARGED UP’ AND ‘DEVOTION’

Production Company: THEM, in conjunction with Sweet Shop