UK set to be most awarded country in D&AD awards 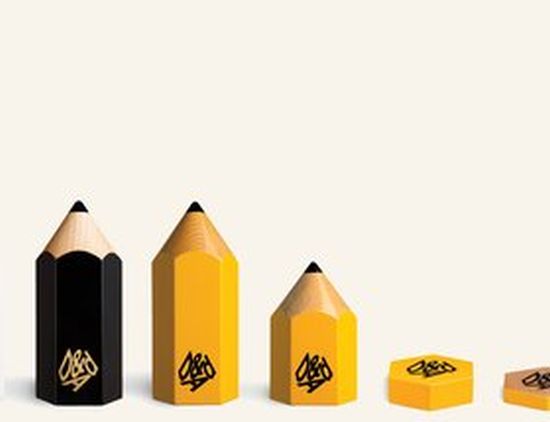 The UK looks set to take home the title of most awarded country at the 2014 D&AD Awards, with 136 In Books and 43 Nominations*, totalling at 179 Awarded entries for the year. Across the Atlantic, the United States is in second place in the country rankings with 118 (82 In Book and 36 Nominations).

Globally at this stage (before Yellow Pencils are awarded in May), Grey London is the leading agency with 19 Awards in total, including two Nominations and nine In Books for its work on The Sunday Times Rich List.

Further highly awarded UK agencies include BBH London, which achieved 11 Awards, including four for its ‘Maggiemite’ work for the Guardian. Adam&EveDDB also netted nine Awards, with six awarded to its ‘Sorry I Spent It On Myself’ campaign for Harvey Nichols.

You can find the Results of the Awards Here

Meanwhile in the USA, Droga5 is out in front with 11 Awards, highlighted by its Recalling 1993 campaign for New Museum, which earned four Nominations and one In Book. North of the border, Canada received 10 awards for 10 different agencies; Jam3 and WAX Partnership picking up a nomination each with work for the Royal Canadian Mint and Micky Greiner respectively.

The full list of work that has been awarded In-Book and Nomination following judging is attached. Nominees will have to wait until the award ceremony on 22 May to find out whether they have been awarded a coveted Yellow Pencil.

D&AD CEO Tim Lindsay commented:  “While the UK and the USA continue to lead the way, we’re increasingly seeing very high quality work emerging from maturing creative markets around the world recognised at D&AD. The UK in fact has 20 fewer Awards than at this stage in 2013, demonstrating the real international diversity and of the work being entered, raising the bar even higher.”

In total, 683 awards were handed out at the 2014 awards, up on the figure of 614 from the previous year. Globally, at this stage (before the Yellow Pencils are awarded on May 22, Grey London has racked up the highest number of accolades with 19 (2 Nominations and 17 In Books).

There has been a crop of Awards for Ogilvy&Mather Paris’s ‘Smarter People for Smarter Cities’, which took 13; Grey London’s ‘The Sunday Times Rich List’, which took 11 and Ogilvy & Mather Brazil’s ‘Real Beauty Sketches’, which took six.

To revisit all the highlights from D&AD Judging Week, check out the live-blog Here