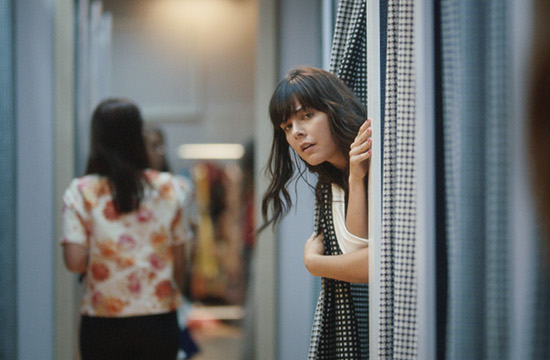 Grey London has launched its latest campaign for Vodafone Ireland, continuing the comedic approach the agency explored with April's excellent 'The Wait'.

This new campaign comprises three TV spots - one of which doesn't launch until 16 September - cinema, radio, retail and digital, and rolls out over the next fortnight.

The campaign frames value in ways relevant to young people’s lives, depicting honest and humorous truths about how mates really use their phones. Whether it’s phoning your mates abroad in the middle of the night, or desperately calling on your friends to help you out of a sticky situation, Vodafone understand how people really use their phone and offers great value to let you do just that.

The campaign’s Shazam-enabled soundtrack comes from hotly-tipped Irish newcomers The Strypes and is the first release from their debut album. The band are about to embark on a UK arena tour supporting Arctic Monkeys.