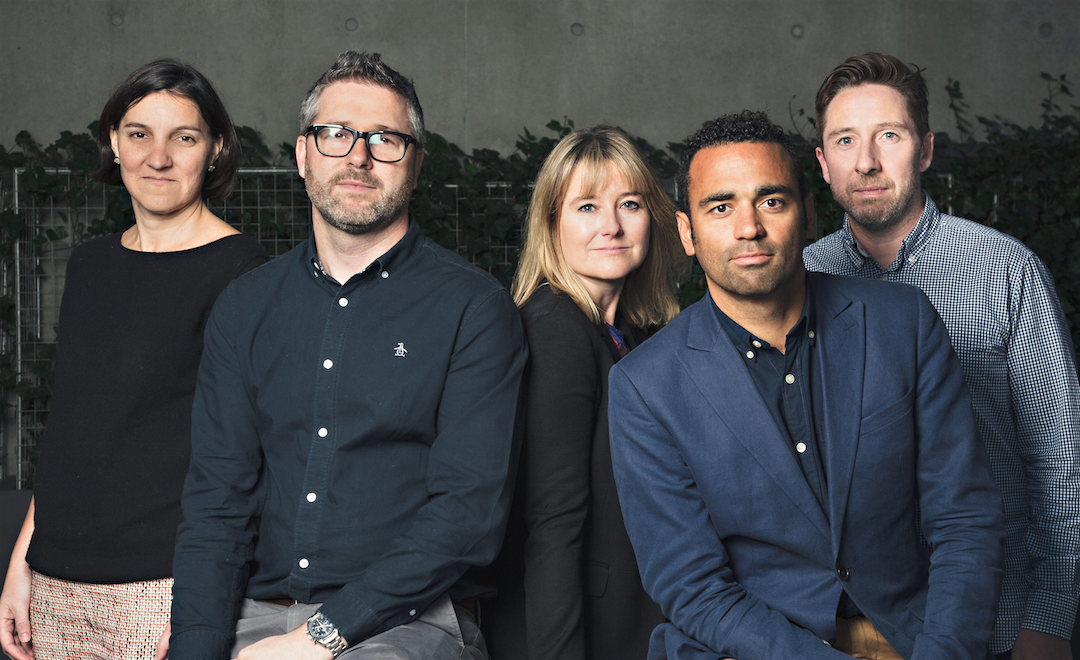 As part of the partnership, WDMP’s data science unit, The Science Dept, will provide a full suite of data-driven services and tools to Grey Response’s client base. These include its pioneering signal-driven, one-to-one communication that delivers personalised messages to consumers, based on predictive modelling, through both conventional and digital channels and with a high level of automation.

The division will be headed by Wayne Brown, COO of Grey Group UK, and led by a senior team comprising:

-Cressida Eatson-Lloyd, Creative Director. Eatson-Lloyd was one of the original employees at VCCP, where she helped set up its original integrated offering and led everything from integrated campaigns on O2 to DM campaigns for Hiscox to digital campaigns for McDonalds. She has recent years consulting for various agencies including Wunderman, Geometry, Rapp and OgilvyAction.

-Tim Hopkins, Strategy Director. Hopkins, who joined Grey earlier this year, has held a variety of senior strategic and management roles at agencies including Table19, Rapp and Kitcatt Nohr.

-Laura Castrillo, Director of Analytics. Castrillo has been working with GreyPOSSIBLE and POSSIBLE for the past three years. She has previously held senior analyst roles at companies including Wunderman and Blue Hive.

This team will be supported 12 new hires across creative, strategy, account management and data planning, as well as the full team at WDMP.

Wayne Brown says: “Grey Response is perfectly formed to capture the fame we create in culture for our clients and make it work at a deeply personal level. The team bring with them impeccable credentials, but importantly they are ambitious and share our collective vision. They are already breaking new ground in programmatic advertising and delivering double digit improvements in performance.”

Gavin Wheeler, CEO at WDMP adds: “For some time now WDMP has been pioneering the scientific use of data across digital, social and direct to drive the performance of client campaigns. Harnessing this to Grey’s renowned creative and engagement capabilities will drive a transformational shift in the nature of responsive communications.”