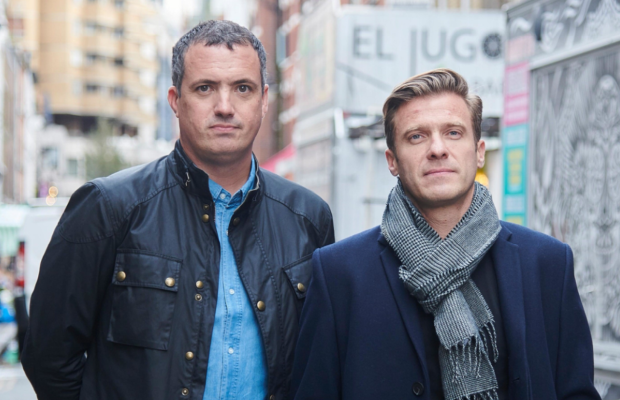 They join Grey London from BBH where they spent 9 years working on renowned accounts such as Audi, Weetabix, Tesco, Britvic, British Airways and The Guardian.

Their work has been recognized globally and resulted in them picking up a Cannes Lion for Robinsons ‘Pals’. Other awards include Campaign Big, BTAA and D&AD wins for Weetabix, BA ‘Don’t Fly’ and St John Ambulance ‘Chockeables’.

Adrian Rossi says: “Matt and Chris are the definition of a modern team.  They have continually pushed creative boundaries on every platform, producing truly integrated campaigns. They are hungry as hell and the nicest chaps going. Talent that huge without ego is rarer than hens’ teeth.”

Matt Moreland said “Once we met Adrian and heard his vision for Grey, we were sold.  Someone with his pedigree and passion was simply impossible to turn down.”

Chris Clarke added: “The future of Grey is very exciting. We can’t wait to get cracking” 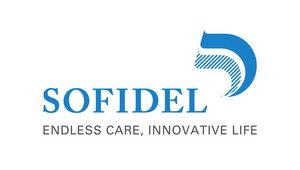 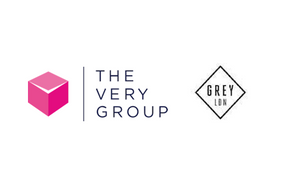 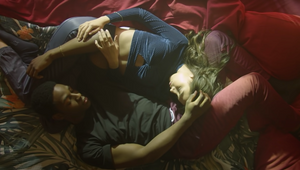 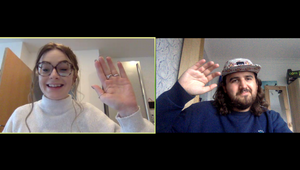 The Book-Crit Business
View all News 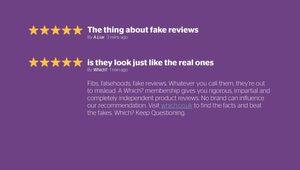 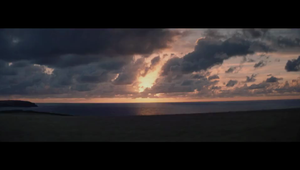