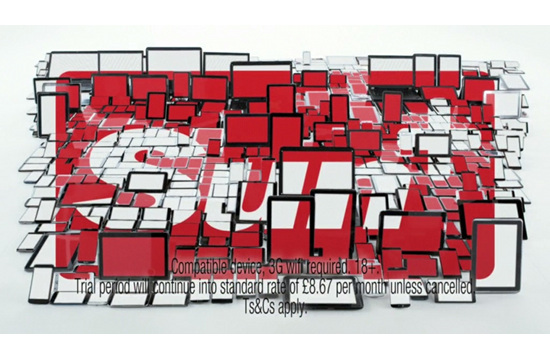 Grey London, part of WPP’s Team News, has created a major advertising campaign to promote The Sun’s digital entertainment bundle, Sun+. The agency helped launch Sun+ in August with a campaign focused on Sun+ Goals, one of the package’s core pillars; however, this campaign represents the first time that the entire Sun+ offering has been promoted in broadcast media in its entirety.

The 30’ TV spot was directed by Chris Cairns through Partizan. It breaks tonight (Friday 4 October) and positions Sun+ as ‘The Sun, and then some’ by highlighting the quantity, quality and diversity of its exclusive content through an engaging time-lapsed mosaic of the bundle’s features, eventually depicting the Sun+ logo.

A 10’ sting – which will follow directly after the 30’ TVC – also introduces a brand new feature of Sun+, Sun+ Lotto.

In partnership with Camelot, The Sun will give away £1 million to subscribers in October to celebrate the new-look National Lottery. Launching on 3 October Sun+ members will have a second chance to win if they miss out on the main game by entering the new Second Chance Sunday game. Second Chance Sunday allows Sun+ members to enter an exclusive draw using the same raffle numbers on their National Lottery ticket – with 50 winners in October each scooping £20,000.  This will be supported with a live 70” winners announcement on ITV on Sunday 6 October in the final ad break of The X Factor, an idea developed by M/Six and a key part of the extensive media campaign.

Nick Stringer, News UK’s Director of Marketing Communications says: “This idea is all about highlighting what a fantastic subscription package Sun+ is in an entertaining and humorous way. Grey London’s campaign showcases the breadth of world-class content, near-live football clips and great offers available exclusively to Sun+ members on whichever platform suits them. With the addition of Sun+ Lotto we offer subscribers unbeatable value and even more of what our readers love about The Sun.”

Dave Monk, Deputy Executive Creative Director, Grey London says: “The ad was a time-lapse headache. Chris Cairns was superb – he calculated the placement of every single device to be in position at the exact frame it needed too. I still can't work out how he did it.” 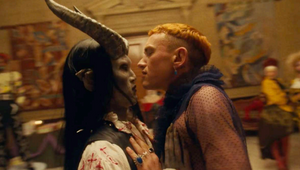 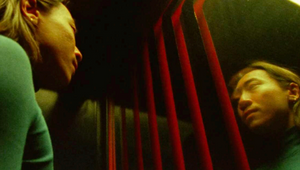 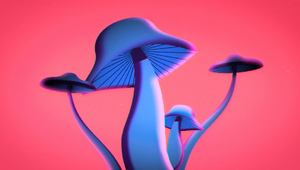