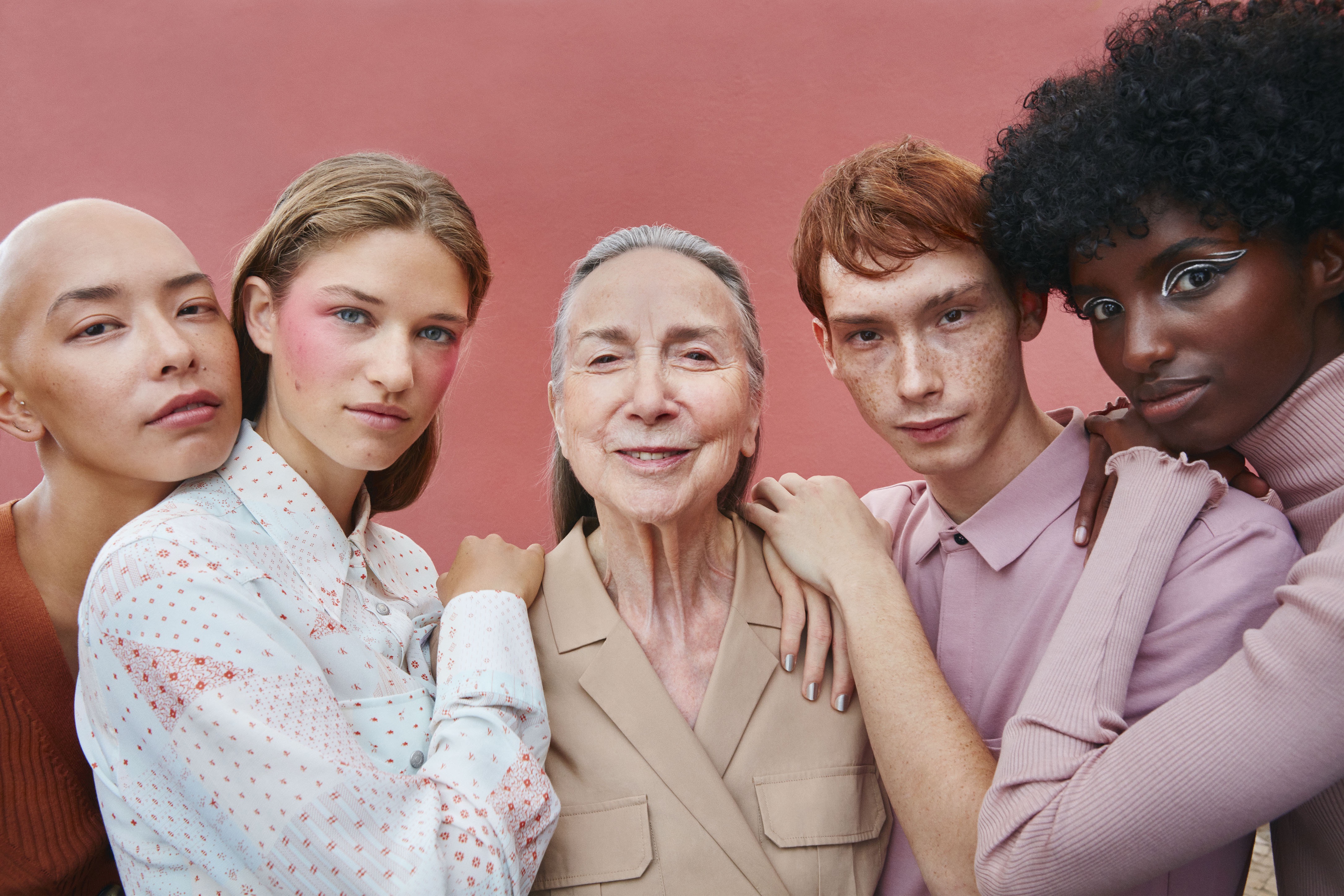 This Autumn/Winter, fashion and lifestyle platform, Zalando, will use the new season to reveal its new brand positioning and line: Zalando. Free to be.

Partnering with London-based creative agency Grey, Zalando’s AW19 campaign tells the emotionally engaging story of those who choose to be who they want to be and wear what they want to wear, free of judgement.

The TVC begins with alopecian model Alice Hurel and an empowering voice over that carries the story on to teen ballet dancer Leroy Mokgatle, dancing through the streets of Lisbon. Next, curve model, Felicity Hayward shows just how big she can be, stepping out of an out-of-home ad. Supermodel and activist Adwoah Aboah finds her space in a chaotic world, while Rain Dove challenges gender norms, free to be multiple versions of themselves. The voiceover tells a liberating manifesto and finishes the commercial reminding every customer to be free to be yourself, always.

The commercial was directed by British director, Georgia Hudson (Park Pictures), known for her work with the likes of Nike, Under Armour and P!nk.

The campaign imagery was shot by London-based photographer, James Pearson-Howes. It captures freedom in movement and energy while bringing in more free to be personalities, including body positivity activist Emily Bador and Frances Dunscombe who started modelling at 82.

The TV commercial is the editorial centrepiece of the digital campaign and is further translated into print, out-of-home and Zalando-owned channels. The campaign will be live on the Zalando hub (Zalando.com) from 11th September 2019, with the commercial launching on TV on 15th September 2019 across 17 European markets.

Jonny Ng, director marketing strategy & campaigns at Zalando, said: “We believe in a world where everyone is free to be themselves, regardless of size, age, gender or background. Zalando wants to become the Starting Point for Fashion, catering to every style from casual to street, basics to premium – enabling our customers to express their personal sense of style with us. With our 'free to be' positioning we are taking our brand to the next level, which will frame all our future marketing activity as a platform. We are on a mission to re-imagine fashion for the good of all, to build a brand that empowers, represents and entertains millions of customers across Europe.”

“The campaign features a diverse cast who differ in body shape, break with stereotypes or defy traditional gender roles. Our cast are not afraid to show the world who they really are and they use fashion to express their identity. This freedom is what we want all our customers to feel. When you are free to wear what you want, and be who you want, nothing can hold you back." continues Jonny.

Anna Pańczyk, CEO Grey London, adds: “Making cultural impact and challenging stereotypes is part of Grey London’s DNA so we couldn’t be more proud of our first campaign for Zalando. The talent we’re using to bring ‘free to be’ to life shows just how ambitious Zalando is and we’re delighted to be part of their team.”