Grey Group Presents: The Unravelling of the Burka Avenger at Spikes Asia 2015 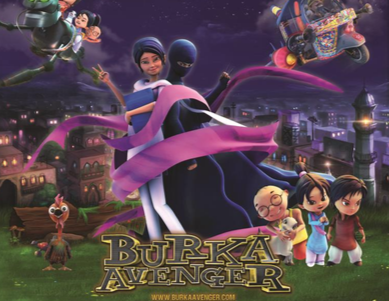 On Wednesday, 9th September 2015, Aaron Haroon Rashid, the creator behind the Burka Avenger will be at Spikes Asia 2015 as a guest speaker.

Grey Group Singapore’s chief creative officer Ali Shabaz will sit down with Aaron to discuss the creative inspiration behind the hit animated series, as well as the character Jiya, a school teacher whose alter ego is the super-heroine Burka Avenger who fights for justice, peace and education.

With its message of female empowerment, Burka Avenger has garnered press coverage from all over the world. The Emmy-nominated series has since gone on to win numerous global accolades including the Peabody Award, International Gender Equity Prize and the Asian Media Award.

Find out more about what brought the idea to life, what its success means to the creator (picture below) and how he deals with both this and the controversy it has generated. 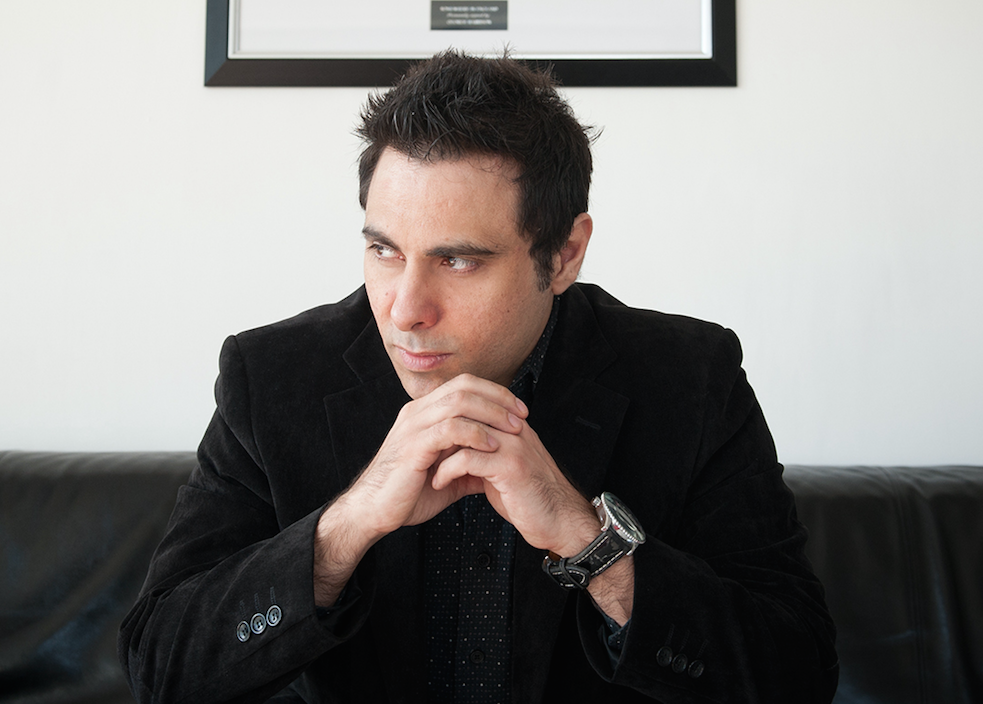 This year, Shabaz led the creatives at Grey Group Singapore to be the best performing agency in Singapore at Cannes Lions; in addition they brought home the Product Design Lion and Lions Innovation award to Singapore for the first time ever.