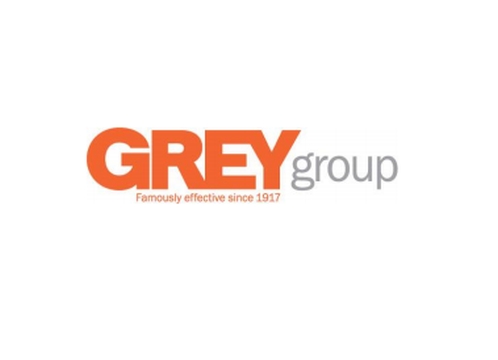 Grey Group Malaysia scored brilliantly at the PMAA Dragons of Asia/ Malaysia with two Silver and four Order of Excellence.

A Silver and one Order of Excellence were given to the “Dyslexia Did Not Stop Me” work done for the Dyslexia Association of Malaysia in the Best Small Budget Campaign category and Best Cause, Charity Marketing or Public Sector Campaign category.

An Order of Excellence recognising Maybank’s “Maybank Aspire” work was awarded in the Best Product Launch or Re-Launch Campaign category.