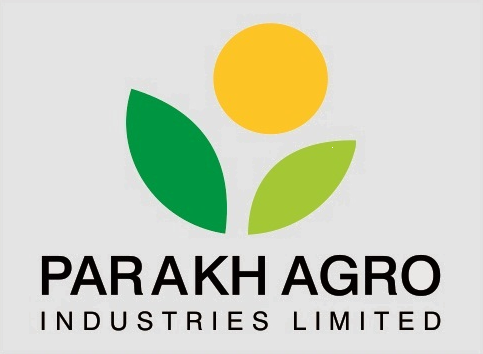 Parakh Agro Industries Limited which was formerly known as Parakh Foods, manufactures a range of staples such as atta, besan, maida, rawa, and sooji under the Samrat brand name. The company is famous for being the creators of India's highest selling edible oil, Gemini Oil which was sold to Cargil Foods in 2007.

While they are strongest with high tech plants located in Central and Western States, they are looking at expanding its distribution and taking the brand national.

Commenting on the development, Mr. Prakash Parakh, chairman, Parakh Agro says, “At Parakh Agro we are passionate about providing goodness from traditionally consumed staples to the colossal Indian market through the most advanced hygienic processes.”

“Looking for the right strategic and creative partner was a challenge as we had to filter down to the agency that understands our vision and hence build ideas from its core. The team at GREY has worked hard to win this role and with them on board, we are excited and confident about winning hearts for our brand SAMRAT around the nation,” he added.

As the company is headquartered in Pune, the agency’s Mumbai office will handle the account.

Vineet Singh, vice president and client services director, said, “Grey is privileged to work with one of India’s finest ‘Made In India’ brands. Staples are a hugely challenging category. Branded staples consist of just 2 per cent of the entire universe. The challenge for us is to wean people away from traditional chakkiwallas and unbranded staples sold by neighbourhood kiranas. Grey’s communication will target just doing that in its ‘famously effective’ way.”