Juan José Posada was part of the team that won the first Gold in One Show, the first Golden Lion in Design and the only Grand Prix of the Art Director's Club of NY in the history of Colombia. 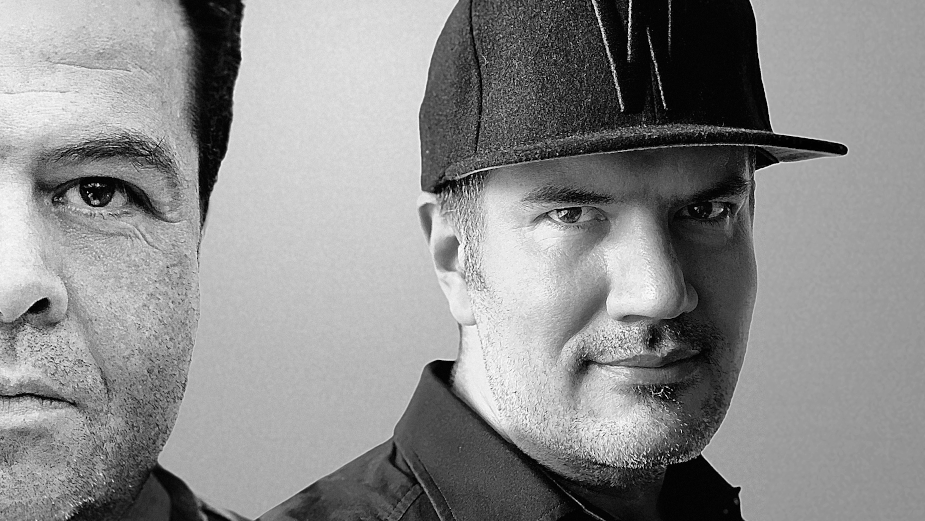 Grey, the creative agency of the most iconic brands in the country and one of the three most effective in the latest edition of Effie Colombia, takes another step towards catapulting itself into 2021 and presents Juan José Posada who, from January, joins Jorge Serrano's team to together lead the transformation of the agency for the future. It is about being able to enhance the traditional skill of storytelling and print innovation and technology that the market demands today.

Juan José Posada was part of the team that won the first Gold in One Show, the first Golden Lion in Design and the only Grand Prix of the Art Director's Club of NY in the history of Colombia. He has been a judge at the most important festivals such as Cannes Lions, D&AD, Círculo de Oro in Mexico, Creative Circle in the United Kingdom, New York Festivals, among others. And he has been President of the Jury of the festivals: Lynx in Dubai, El Ojo de Iberoamérica in Argentina, Wave Festival in Brazil and Young Lions Colombia. At Cannes Lions he has been recognised in 11 different categories. His international career includes being the Creative Head of Geometry for the UK and Creative Director of Geometry for Latin America based in Mexico.

“Returning to my country after five years of international career to co-lead Grey, is for me a unique opportunity, in an agency that is strongly committed to what clients increasingly seek, which is effective creativity, and I assume This challenge is because Jorge Serrano is there, who with his team has consistently taken the agency to the most important place in the industry, which is respect for clients and colleagues. Now we will strengthen creativity, effectiveness and technology. I am also sure that the support and contribution that Diego Medvedocky and Marco Milesi give us at the regional level will make this offer irresistible for our clients.” Juan José Posada commented.

“It is a joy to bring to the family a talent like Juanjo Posada, and he talks about what we have been doing at Grey for several years now, which is to put creativity at the forefront and at the top of organisations, this time with a new President in Colombia who it is also a clear creative reference.”  declared Diego Medvedocky, president and CCO of Grey Latam.

“Aware of the great moment that the agency is experiencing in Colombia, with the consolidated experience in the market and with Grey's vision of creativity at a global level as a transforming source of popular culture, we announce that by 2021 we have decided to incorporate Juan José Posada as president and chief creative officer, pairing with Jorge Serrano. With this model in which we will have a vision of two greats in the industry, we consolidate Grey Colombia as one of the most relevant markets in America for the agency.” Marco Milesi, Grey CEO LATAM added.

“In the midst of the pandemic, Grey closes a year that will allow 2021 of exponential growth. In the last semester, it added important brands such as Metro de Bogotá, EPM, Wingo, and Holcim to its portfolio of iconic brands in the Colombian market such as Alquería, Ramo, Arroz Diana, Dersa, Sello Rojo, Colcafé and Fruco.” reported Jorge Serrano CEO Colombia, recently recognised as one of the most respected and admired leaders in the industry, according to Scopen.