Hailing from Toronto, Greg moved from MPC to Electric in 2019 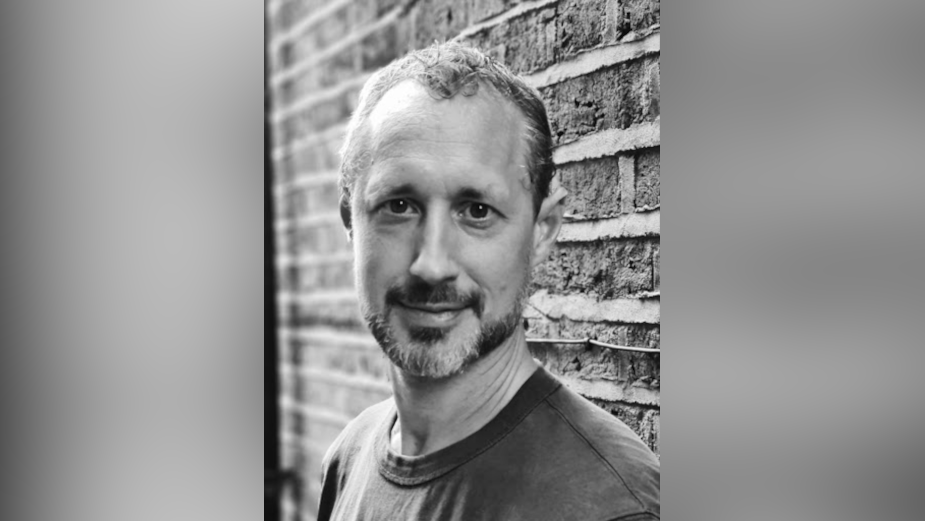 Electric Theatre Collective has announced the promotion of Greg McKneally to joint Head of CG. Greg will step up alongside existing head of CG Dean Robinson, and the pair will co-lead the department as it continues to produce some of the industry’s most outstanding work.

Hailing from Toronto, Greg moved from MPC to Electric in 2019. Over his career, Greg has honed his craft in high-end CG by working on award-winning projects with some of the industry’s top directors such as Fredrik Bond, Michel Gondry, Rupert Sanders, Dom&Nic, Christian Larson, Guy Ritchie and Francois Rousselet. He has delivered large-scale film and TV sequences, promos, and commercial campaigns for major clients and more importantly, is famed at Electric for his catchphrase ‘..but that’s cool’, usually delivered after receiving news that most people would define as ‘not so cool’.

Jon Purton, Electric’s MD, said of the promotion that: "Greg brings an unshakeable calmness to every situation. As a VFX supervisor, he’s turned around some of the most unachievable deadlines, producing amazing work and nurturing the team he leads along the way. His credentials and personality make him perfect for the role."

Of his promotion Greg said: "The team at Electric is absolutely amazing, and it is thrilling to help drive us forward towards new challenges and more stunning work. There is such a brilliant culture and collaborative spirit here, and I'm honoured to be a part of it. I reckon there is nothing this team can't do - exciting times ahead!" 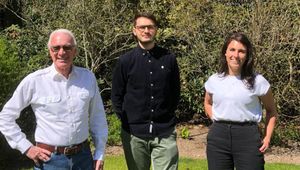 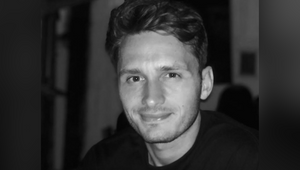 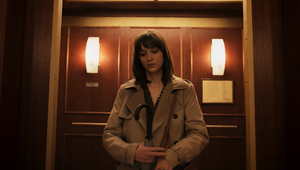 LG Electronics - Light Up Your World 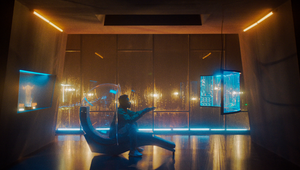 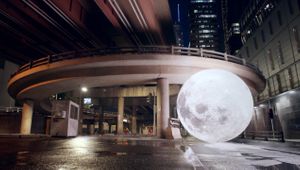 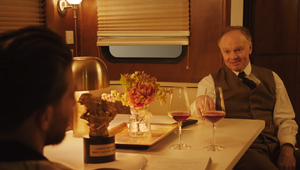