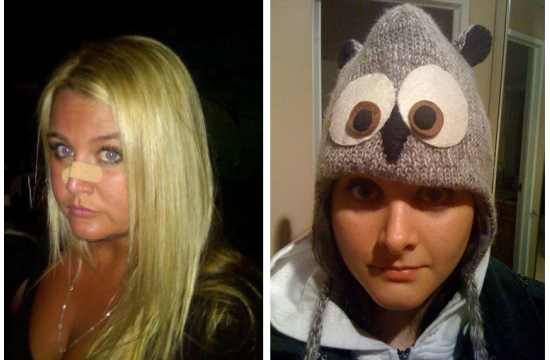 Brooklyn-based production company Greenpoint Pictures has signed with The Standard Society for commercial representation in the Midwest.

Having established themselves in the East Coast, where they've been operating for 11 years, Greenpoint Pictures was keen to bring their talented and eclectic roster of directors to the Midwest region. In doing so, they wanted a partner to represent them with the same level of optimism and enthusiasm inherent in the company fabric - The Standard Society was the perfect fit.

Katy Richter and Heather Guillen, The Standard Society founding members, were looking to add a company to their roster that possessed the magical combination of talent, drive and pride in their ability. They were drawn to the fact that Greenpoint Pictures is renowned for bringing the craft of artful storytelling to commercial spots, and whether it be a :30 TVC or 3-minute web spot, they are in the business of making beautiful films.

"It was love at first spot for The Standard Society," says Katy Richter, The Standard Society. "We were blown away by Greenpoint Pictures' emotional documentary campaign for Dick's Sporting Goods with Anomaly NY.  We are so pleased to bring their talents to the Midwest."

"While Greenpoint Pictures is the most recent addition to our roster, they exemplify everything the The Society strives to be," adds Heather Guillen, The Standard Society. "Both companies have built their reputations on being earnest and reliable while maintaining a humble expectation to be the very best. It is a partnership that will foster creative opportunities while exposing the Midwest to some of the best new talent in production."