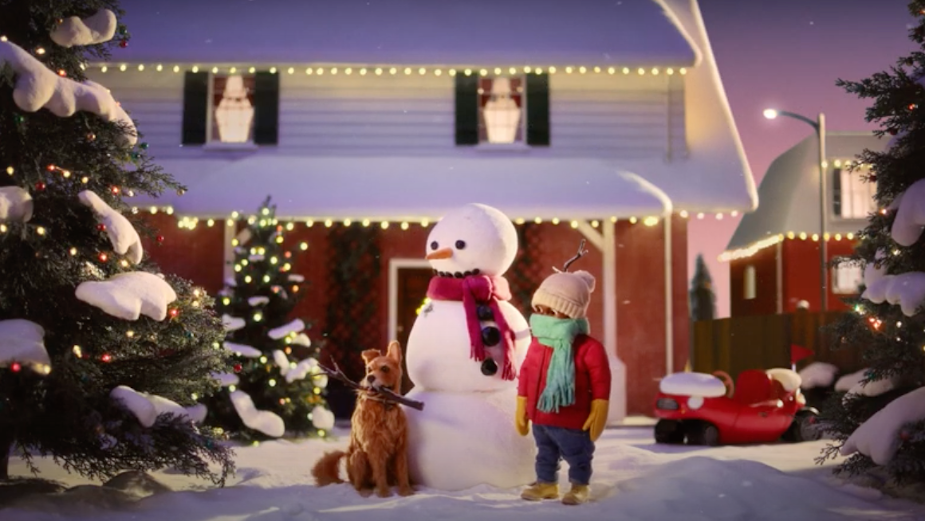 GREENIES brand puts a dog against a snowman for the launch of its stop motion holiday ad.

The ad shows a little boy putting the finishing touches on a snowman, before his dog playfully pulls its arm off in a moment of shock and deadpan comedy. The resolution is giving the dog a GREENIES Dental Treat, which is positioned as “something better for your dog to chew on.”

The video, created by creative agency adam&eveDDB, is the latest piece in the brand’s current creative campaign, all about how dogs don’t know what’s good for them – in this case, leaving a good stick alone. The campaign launched in 2019 to support the brand’s expansion into mass retailers.

Stop-motion animation was used to create the spot, with the set and puppets being built over a two-month period. The characters were built to 1/5 of their natural size, and the boy’s costume was handmade. The lead puppeteer of the spot was also the lead puppeteer of Wes Anderson’s 2018 movie, 'Isle of Dogs.' Over five days of filming, 90% of the spot was captured on camera, leaving very little to post-production. The ad is being supported with OLV, digital, social and print through the end of the year. It will also start airing on TV on November 23rd