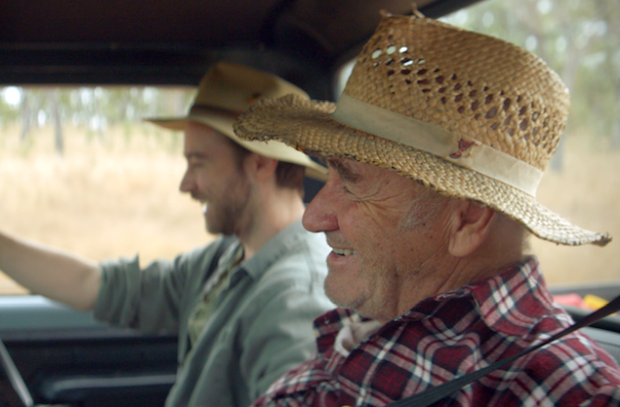 This Father’s Day, Great Northern Brewing Co. is inviting Australians to do something with their dads that he won’t forget. For most of us, memories of the great outdoors begin with our fathers. To revisit those bonding experiences, Great Northern Brewing Co. and TBWA Sydney is encouraging you to go camping again with your dad in the great outdoors.

The campaign launches with a new long-form spot directed by Patrick Fileti from Thirteen & Co. The three-minute film features a real father and son from Queensland, Luigi and Daniel Gaudiello, and will be aired in cinemas across Australia in the lead-up to Father’s Day as well as across digital and social channels, including Instagram, Facebook and YouTube.

To facilitate ‘The Great ReCamp’, a first-of-its-kind personalised invitation generator has been created that enables the user to find that perfect campsite from thousands of options Australia-wide, or to track down that place where you went camping with your family all those years ago. The user’s chosen campsite is then added to their custom video invite which can be sent to their dad in time for Father’s Day. 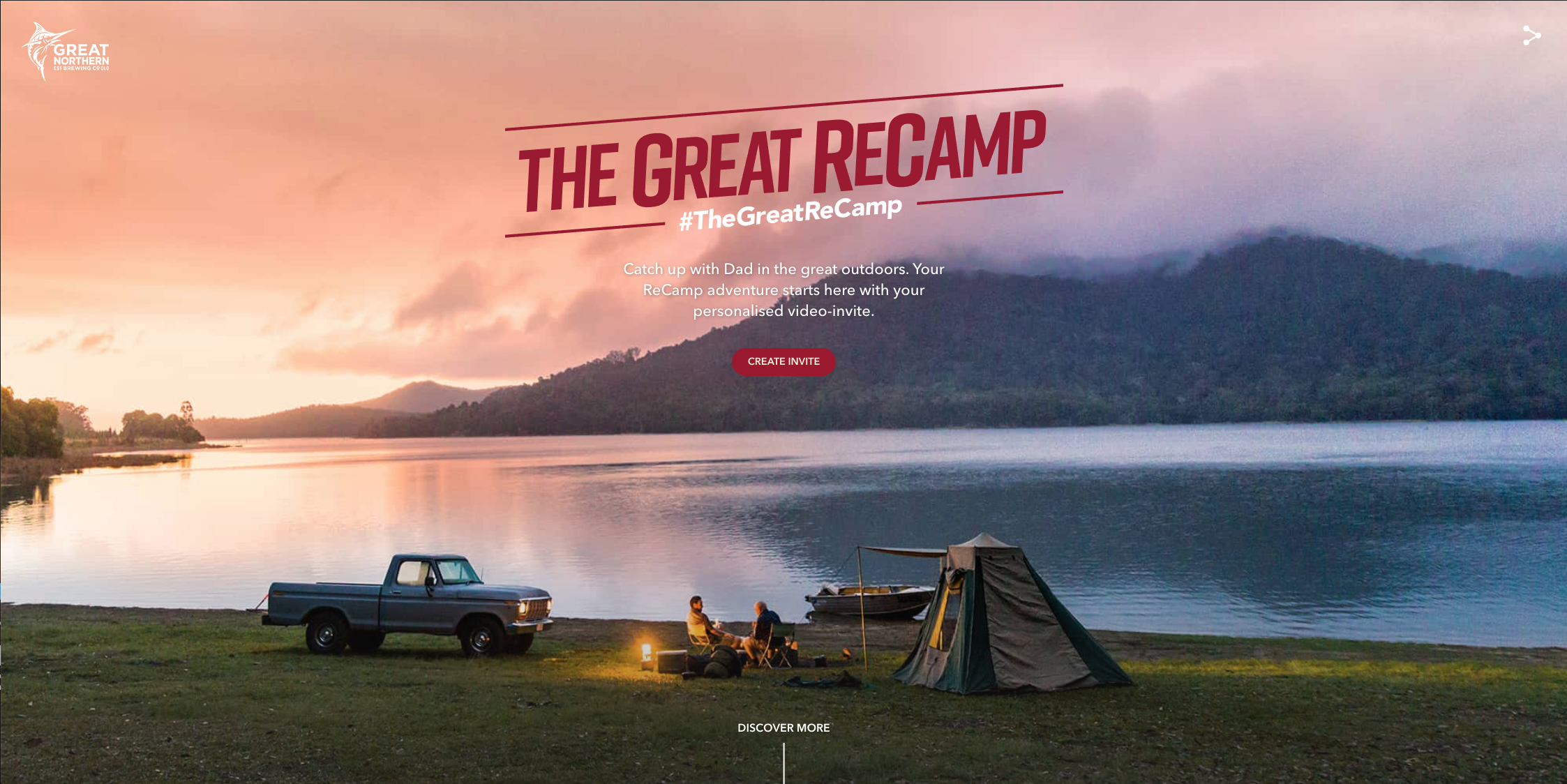 Says Antonia Ciorciari, associate director, Great Northern Brewing Co.: “Great Northern has long represented the very best of the Great Outdoors. It has a transformative power over us; we love that this campaign not only brings to life this magic but helps people create their own.”

Says Andy DiLallo, chief creative officer, TBWA Group Sydney: “Great Northern understands the memories we make in the great outdoors are something to cherish. We set out to not only inspire people to get outdoors with dad this Father’s Day, but to actually facilitate outdoor experiences by providing sons and daughters with the utility to make it easy.”

Says Paul Bradbury, CEO, TBWA: “We consider ourselves very fortunate to have the opportunity to contribute to the Great Northern story. We would like to thank the CUB marketing team for being brilliant partners in creating this campaign.” 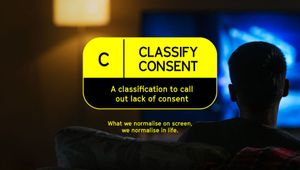 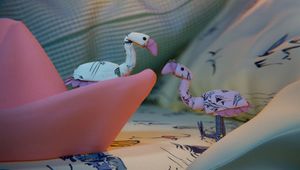 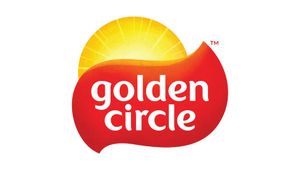 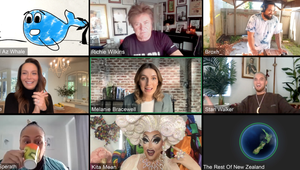 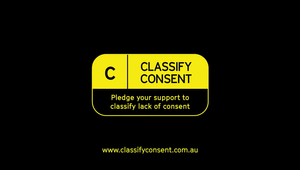 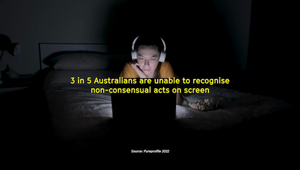 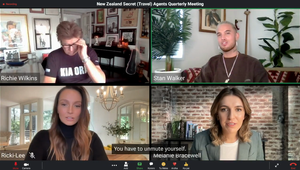 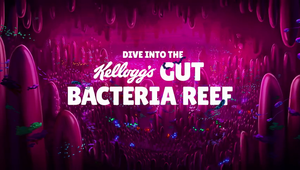