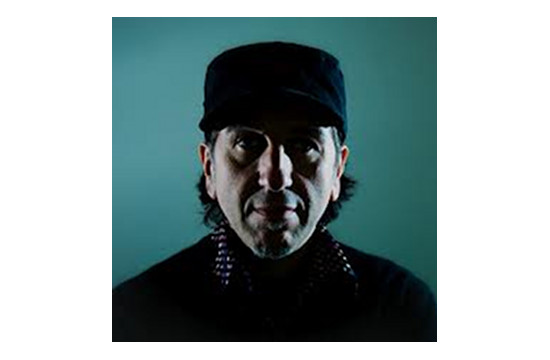 A multi-award winning director and photographer, he is also the author of 2 best selling photography books “Graffiti Japan” and “Drainspotting”.

His work in fine art and photography has seen him exhibit and create murals alongside leading artists including Mr. Brainwash and Banksy.

He is currently writing his third feature film and has just developed his animated TV series DevoBots.

Laura Gregory said, “Remo came to Tokyo to speak at one of our recent creative workshops.  His fame among the young creative and marketing attendees was expanded when they heard about his journey and saw the span of his work which included the Graffiti he is so well known for; his environmental urban art projects for the city of Singapore and Hong Kong and his recent move into film with ‘Love Hotel’.  His presentation was both moving and shocking, never to be forgotten”.