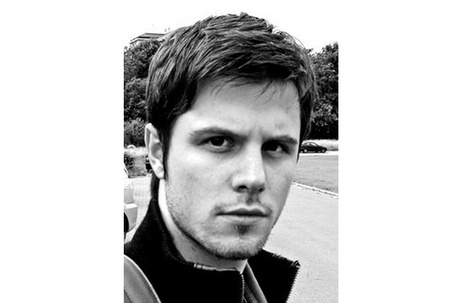 Great Guns has continued its build on raw talent with the signing of award-winning director, Karel van Bellingen.

Graduating in Filmmaking in 2011 from the London Film School, Karel’s MA graduation piece was a test commercial he directed for Tom Clancy’s EndWar. It went on to win various awards including Best Commercial at the Burbank International Film Festival, Gold Award at the Prestige Film Awards and Best Commercial at the HollyShorts Film Festival. Karel has also discovered a love of editing and has edited spots for clients including Samsung and Sony, music videos and short films.

Karel was also invited to guest contribute to leading London based online magazine, Little Black Book, to give a young director’s perspective of the LIA Creative Conversations in Las Vegas. You can read it here.

Karel is currently in post-production on his new short film The Leap due for release in early 2014 and is represented globally by Great Guns.

On Karel, Great Guns Founder, Laura Gregory, says:  "Karel's new short The Leap is going to blow viewers away with its ambition and stunning visuals.   He has written a mini epic and through blind determination has made it happen. He's a find."