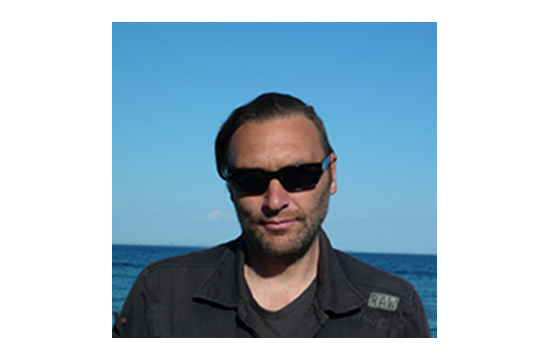 Photographer, film director and creative director, Pierre Winther, has started a relationship with Great Guns in Amsterdam, Asia and India to work collaboratively on a bespoke project-by-project basis.

Winther’s unique and powerful trademark look can be seen in global advertising campaigns, music videos and editorial work. He has a won many accolades for his work and has a loyal group of creative collaborators who return project after project. In Winther’s world you will often notice heightened reality, dark humour, and a nod to current societal and human behaviour. His cinematic art style is timeless, breath-taking, sometimes a little dangerous and by preference, executed without any digital manipulation.

Most recently Pierre has collaborated with Weiden & Kennedy London & Finlandia Vodka to launch the new global campaign dedicated “To The Life Less Ordinary”.

To help build the Finlandia world, the campaign capitalizes on the photographic genius of Pierre Winther.  Known for his unique and influential work in numerous fashion campaigns, including Diesel, Levi’s and Hugo Boss, Winther’s shots have an inherent cinematic and slightly twisted quality, which help shape the alternative, premium brand look.  He played an intrinsic role in crafting the brand world as well as shooting the images.

Great Guns founder Laura Gregory says of their collaboration:  “Pierre brings a wealth of experience and an arsenal of ideas to any project; stills or film, or a combination of both.   Just go straight to his website to see what he can bring to the party”.

Pierre Winther has started a relationship with Great Guns in Amsterdam, Asia and India to work collaboratively on a bespoke project-by-project basis.

Check Pierre's work out at: http://www.pierrewinther.com