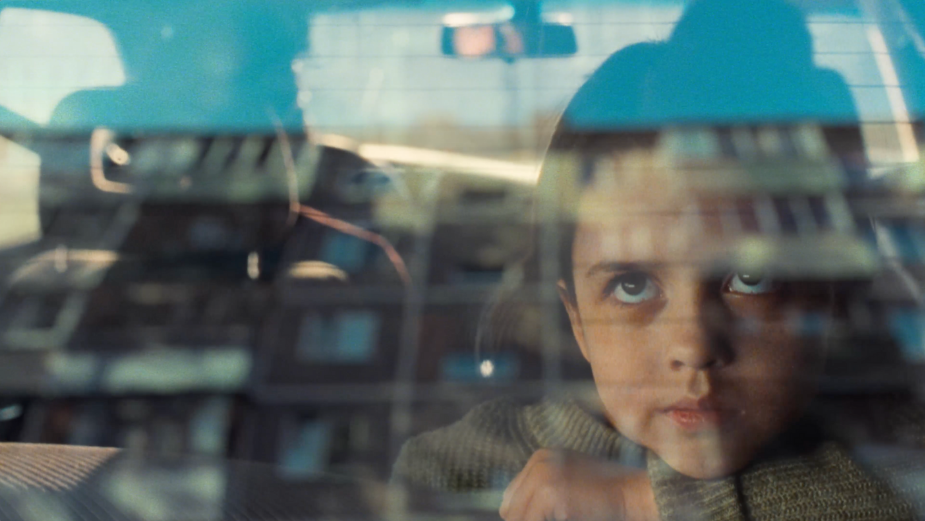 Moving away from your childhood home can often be a sad experience, forcing you to say goodbye to the friends you’ve made and years of happy memories… but not for this little girl and her family. Great Guns director Ilya Naishuller’s comedic new advert for Russian property developer Brusnika captures the emotional moment a young girl takes a final stroll around her block. But there’s a triumphant twist to the story - suggesting what lies ahead may not be so bad.

Creatively devised by Voskhod, the ad opens on a young girl saying a deadpan final goodbye to her childhood house and neighbourhood. As slightly somber music plays, she dramatically wanders through the dull hallways, passing old drawings on the walls and empty rooms as the last few boxes are removed.

In true Naishuller style, the story isn’t quite what it seems from the beginning. As the girl wanders through her neighbourhood, she starts to leave with a flourish. There’s a sense of mischievous achievement as she glances back at the boys still playing on the bleak playground. Then, in an ostentatious final move, she turns to throw her teddy back over her shoulder, like a bouquet, to a group of other girls before striding into the family car. Then looking back at her old flat, she grins and gives it the middle finger. Her dad smiles and pulls away, both excited to embark on a new, better adventure thanks to Brusnika.

Director Ilya Naishuller comments: “In Russia, we have ‘khrushchevki’ - endless rows of aesthetically old, grey, panel boxes from the 70s with low ceilings and tiny rooms. At the time, they were built to accommodate families from communal apartments. Brusnika, a federal developer, creates places you actually want to call your home. The company believes that it’s time to say goodbye to nostalgia. Move on and move in to your new home - where you let go of the past and dream about a better future for you and your kids.” 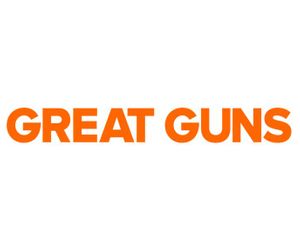 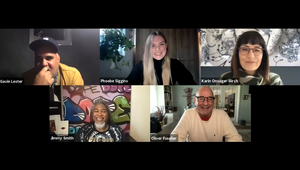 5N30 Ep 11: Leading From Behind with Jimmy Smith, Karin Onsager-Birch, and Gavin Lester 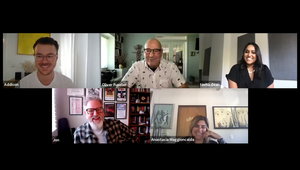 5N30 Ep 10: Operating at the Edge of Chaos with Tasha Dean, Anastacia Maggioncalda, and Jon Drawbaugh 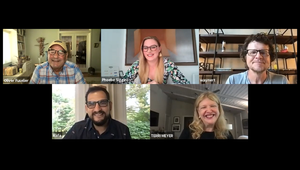 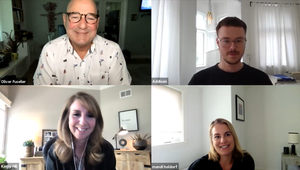 5N30 Ep 8: From Languishing to Flourishing with Kerry Hill and Mandi Holdorf
View all News 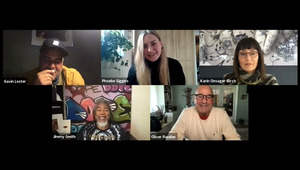 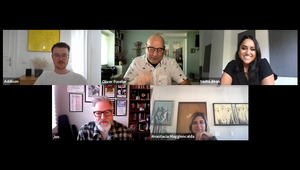 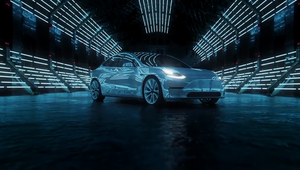 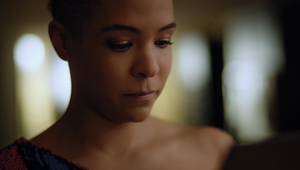