Awards and Events 497 Add to collection 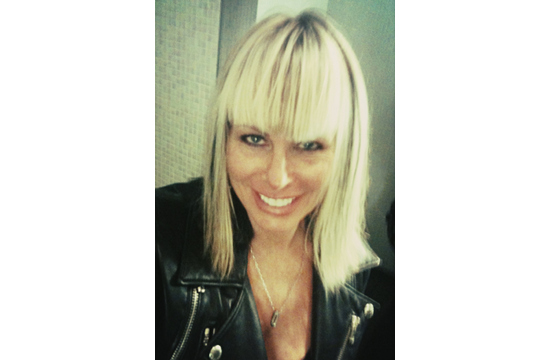 London International Awards, one of the world’s most prestigious international festivals with a mission to award creativity and the power of ideas in all forms of advertising, digital, branded content, design, production and music & sound, today announced Laura Gregory will preside over the 2014 Music Video and TV/Cinema/Online Film Production & Post-Production Jury.

On chairing LIA 2014, Laura stated, “The five days I served on the LIA jury in 2013 influenced me. I was inspired by the work. Motivated by the standard and what will come in the future, as a result in challenging our industry to achieve more. But I was so refreshed by the creatives who joined us for ‘Creative Conversations’. Healthy debate, strong opinions, passion and conviction from our future leaders, simply made me realize how privileged we are to work in this industry. That, incredibly talented young and dedicated people will ensure its future rests in good and provocative hands. In my role as a Jury President this year I look forward to continuing this tradition of excellence.”

Other distinguished members of the Music Video and TV/Cinema/Online Film Production & Post-Production Jury are:

LIA prides itself on the fact that not only does the Jury President in each respective media evaluate all the entries in their disciplines, but that the entire jury also sees every piece of work.

The online entry system is accepting entries at www.liaentries.com.