International Alert was created more than 20 years ago in a very different era. The 1980s were characterised by a struggle ..... 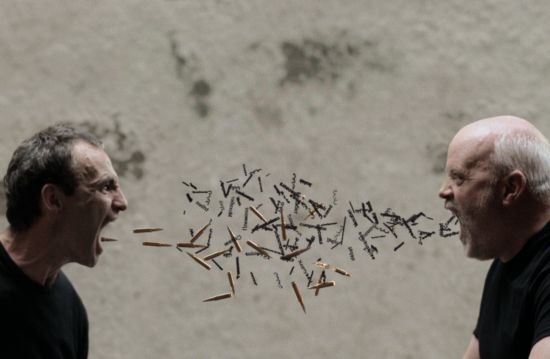 International Alert was created more than 20 years ago in a very different era. The 1980s were characterised by a struggle for world power between the USA and USSR. War and peace were largely depicted in relation to that global rivalry and determined by who took what side, with what forces. While conflicts between nations were decreasing towards the end of the Cold War, internal conflicts were dangerously increasing.
International Alert works in countries and regions that are experiencing armed conflict, facing the threat of it or trying to deal with its aftermath. Peace cannot be made on behalf of people in war-torn and war-threatened territories, but work can be done to equip individuals, organisations and communities with the knowledge and skills that will radically improve their chances of avoiding violence.
They do this through bringing groups and people who are divided by conflict together into dialogue to improve mutual understanding and identify new solutions to persistent problems. They also accompany partner organisations in conflict zones through peace processes, building their capacities to build lasting peace by offering training, advice and support.
Their work is based on careful and continuing analysis of each situation, and it is therefore part of their approach to gain an understanding of the root causes of conflict in the regions where they work by learning from those who live and work in the region. They then ensure that the perspectives and priorities of their local partners are represented at the highest international policy levels.
They work in countries affected or threatened by conflict is in the Great Lakes region of Africa, West Africa, the Caucasus and Central Asia, South Asia and Southeast Asia, Middle East, Latin America and the UK.