UK-based director specialises in intimate stories and performances, told in a naturalistic style 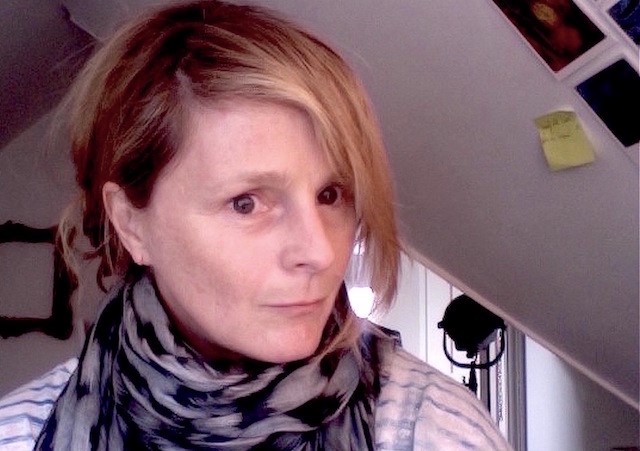 Commercial and music video director Katie Bell has joined Grand Large for US representation. Her signing adds another woman director to a roster already among the strongest in terms of female representation in the business.

Known for her ability to elicit natural and moving performances from children and adults, as well as for her ability to create authentic and beautiful scenes, Bell joins Grand Large after several years working freelance from her London base. You can view her work here.

“I love Katie’s work and the sensitivity it reflects,” says Grand Large founder and executive producer Steve Horton. “I believe it really strikes a chord in this business at this time.”

Bell started her film career at MTV Europe after training to be a graphic designer. Her titles for Jean Paul Gaultier's 1990s late-night TV show, 'Eurotrash', resulted in Bell being asked to direct her first music video. After working all over the world with artists such as The Bee Gees, Boyzone, Girls Aloud, Rachel Stevens, and Myleene Klass, Bell moved on to directing commercials.

Recent spots she’s directed include a campaign for Amazon’s Alexa, as well as ads for John Lewis, Danone, Kraft, Walmart and Minute Maid. Her work at times conveys a simple story in a serene environment, but that’s not necessarily the story behind the scenes.

Recalling the Amazon production, Bell explained: “It was real team work. We shot for 10 days and one night to produce eight films, in five languages each. I was given a cinematic freehand, which is wonderful. But in terms of the production, I’m quite pleased that – despite the planning and work that went into it – you only see seamless and naturalistic stories.”

Bell described the Amazon creative as exactly the type of work she loves to do: “Slices of life, sometimes with kids, and visual storytelling with little moments in time. I’m very much interested in these kinds of scripts.”