Directors behind Broadway's 'The Lion King' and drama 'The Lincoln Lawyer' 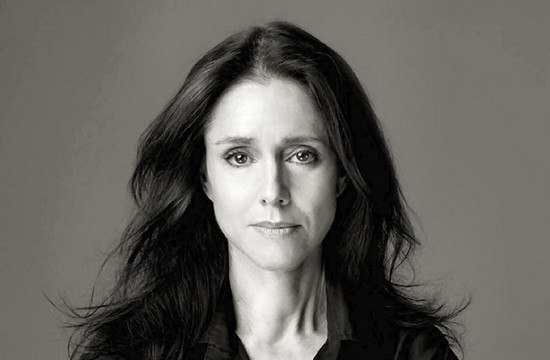 Directors Julie Taymor, known for her visually arresting work on the stage and in feature films, and Brad Furman, known for his gritty dramas and hip hop videos, have joined the roster of talents at Grand Large.  The announcement was made by Steven Horton, Owner and Executive Producer of this New York and Paris-based production company.

Director, playwright, puppeteer and designer, Taymor is the creative force behind numerous high-profile stage productions, including the Broadway musicals “The Lion King” and “Spider-Man: Turn Off the Dark.” As a director, her feature credits include such highly stylized films as “Frida,” “Titus,” “Across the Universe” and “The Tempest.”

“These are the kind of creative, dynamic, aspirational talent that have always inspired me,” says Horton about his latest signings. “If Grand Large had a storefront, these directors would be out on display.”

Horton says he’s had his eye on these filmmakers for some time. “I’ve been chasing Julie for more than a year, and I finally caught up with her just when she felt ready and interested in doing some commercial work,” he notes.  “And Brad was introduced by a feature film producer and mutual friend. I was impressed with his knowledge, awareness and interest in the advertising world. He has an instinct for good conceptual work and how to take it to the next level.  Brad is ready to engage the market and bring his great eye, high energy level and clever storytelling skills to creative projects.”

Both directors have been represented previously for advertising assignments, Taymor with Looking Glass and Furman with Prettybird. Their signing with Grand Large, Horton adds, reflects a renewed commitment on the part of both to work with agencies and brands on a variety of content forms.

Taymor’s “The Lion King” made her a bona fide star, demonstrating her talents in many aspects of the theatrical arts.  The show received 11 Tony Award nominations, winning for Best Direction and Best Costume Design, making Taymor the first woman to win the Tony Award for directing a musical. Her commercial work includes a campaign starring Selma Hayek, her “Frida” star, for Avon.

Furman launched his feature career in 2008 with “The Take,” starring John Leguizamo, Tyrese Gibson and Rosie Perez. His PSA for the Rape Abuse Incest National Network, “Unbroken,” was accepted to the Universal Studios/MVPA Director’s Cuts Film Festival. Furman also directed 50 Cent and G-Unit in a short film for their appearance at the British version of the Grammy Awards, “The Brits.” His music-related work includes numerous music videos for a variety of hip hop stars and “Buried Alive in the Blues,” a documentary he wrote, directed and produced that features B.B. King, Buddy Guy, Sam Lay and other blues greats.

In addition, Horton reports that Grand Large director Jean-Pierre Jeunet is once again available for advertising assignments.  Jeunet is the writer/director behind such films as “Amélie,” “The City of Lost Children” and “Delicatessen.” He’s collaborated with Horton for over a decade, after being introduced by his colleague Marc Caro, with whom he co-directed several of his feature films.

“Watching Jean-Pierre direct talent is like observing a conductor before an orchestra – it’s just poetic,” say Horton.  “He’s a truly original talent with a strong point of view, yet he’s also incredibly collaborative. It’s an absolute pleasure to work with him, and I’m delighted to be able to offer his talents to agencies again.” 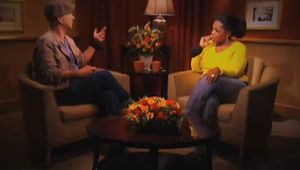