Lutz has previously directed for BMW, Audi, and Volkswagen 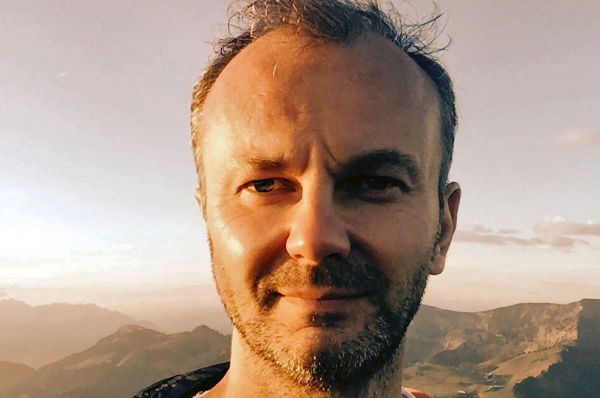 Director and cinematographer Lutz Hattenhauer has joined Grand Large for US representation. He has just wrapped his first Grand Large project for Porsche and Chicago agency Cramer-Krasselt. The new signing is the latest move for Grand Large, which last month signed director Katie Bell, known for her storytelling and authentic performances, and in January announced the addition of Favourite Colour: Black, a director whose work is an in-camera blend of technical genius and visual artistry. You can view Hattenhauer’s work here.

According to Steve Horton, founder and executive producer at Grand Large, who attended the Porsche shoot in Barcelona, “Lutz is great at communicating his creative ideas and getting everyone on board. His constant collaboration sets up a really positive environment.”

Hattenhauer got his start in Germany as a stills photographer who migrated to the camera department, eventually working as a DP on films, documentaries and commercials. Explaining his move into directing, he says, “Some people are totally happy spending their days on airplanes, going from job to job. But that’s not me. The time a DP can spend on a job to contribute his or her visual talent and ideas has become shorter and shorter. So I switched.”

In addition to Porsche, Hattenhauer has directed for BMW, Audi, Volkswagen, and Mercedes. He also is a sports enthusiast and has directed spots for Casio G-Shock and Adidas that demonstrate his ease at working in high altitudes and under extreme conditions.

“I am still operating the camera on half of my shoots,” explains Hattenhauer. “But I enjoy being the director, and am very happy when someone surprises me with ideas as to framing or an angle that I didn’t have in mind already.”