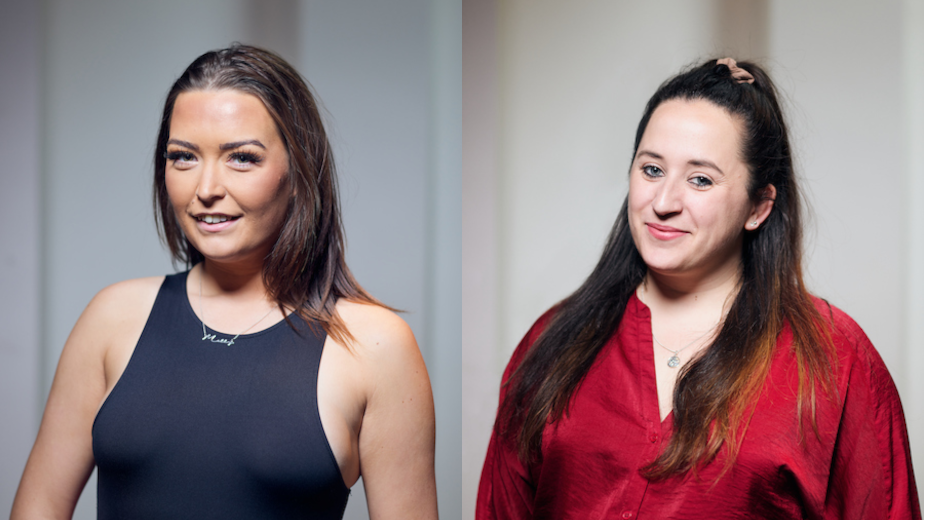 GCRS announces the promotion of one its longest standing team members and the appointment of a new head of scheduling, plus the creation of three junior team roles.

Molly Butcher joined GCRS at the age of 17 and swiftly climbed the ranks to become the youngest head of production in Soho, highly adept at juggling the demands of a constantly frenetic studio, whilst taking care of clients and their needs. She will now oversee all aspects of production and new business, working closely with new head of scheduling, Amy Gilkerson.

Amy Gilkerson has held several senior roles in post-production. She joins from Roundtable Post where she oversaw documentary feature work as a post producer, she was previously Bookings at ITV and later senior bookings producer at Picture Shop (formerly Technicolor Post Production). She has gained numerous post-production credits throughout the years, on a range of different projects in TV and Film. She started her career at Envy Post after a stint of work experience whilst at Brighton University.

Lilian Crock, who was recently promoted to junior audio producer will continue to work across all market sectors, which include commercials and ADR.

Finally, Emily Thomas and Ellie Holland who have recently joined as production team assistants, will provide support to the department, wider company and of course clients. 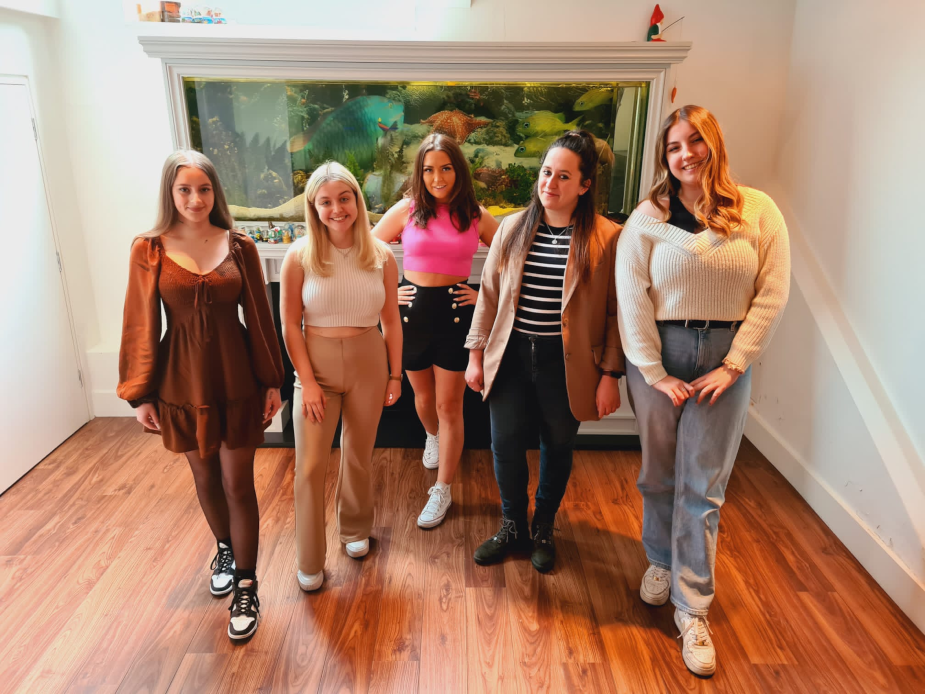 Carole Humphrey, managing director of GCRS, says: “In less than two years, Molly has already exceeded her role as head of scheduling & production and we’re delighted to welcome audio aficionado Amy Gilkerson to the fold to lead Scheduling, giving Molly more opportunity to push the business forward. We’re definitely a force to be reckoned with and I’m already proud of our five-female-strong production team.” 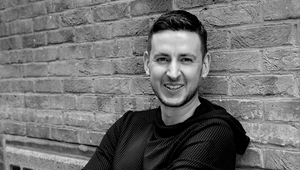 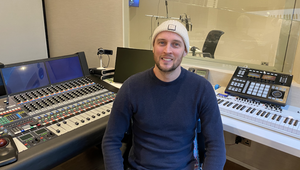