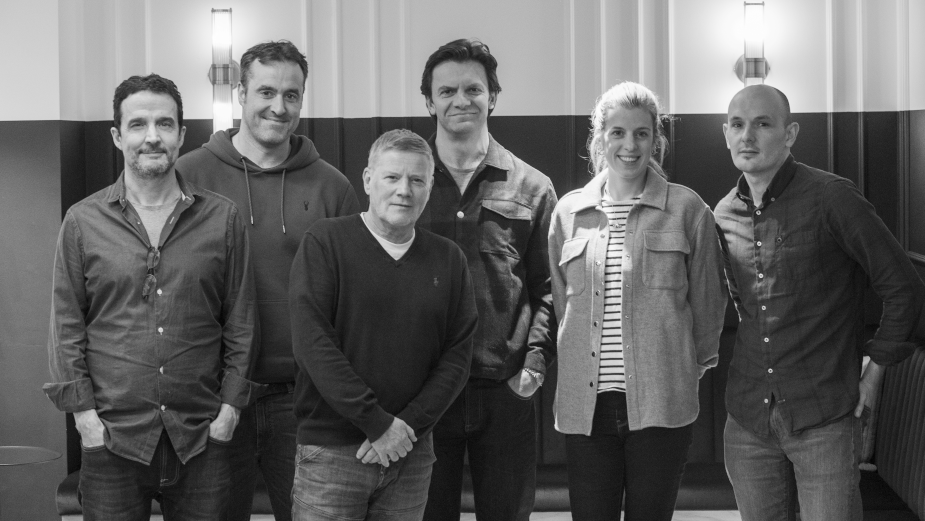 With over 20 years experience cutting commercials, short films, and features Joe has worked with directors such as Brian Williams, Cris Mudge, Dempsey Brothers, Katie Bell, and Mario Testino to name but a few. He has worked with a vast array of clients including Amazon, BBC, Burberry, Coca-Cola, and many, many more. Joe joins from The Assembly Rooms and has previously worked at Whitehouse Post and The Quarry.

Ruth has garnered a reputation for being one of the most exciting fashion and beauty editors in the industry. She has worked with major brands such as Chanel, Nike, Beats, Louis Vuitton and World Wildlife Fund, and her passion for storytelling through rhythm and movement has led to collaborations with FKA Twigs, Jacob Sutton, and Mario Testino. Her work has been recognised at various awards such as the Music Video Awards, British Arrows, Creative Circle, Shots Magazine & APA. She also joins GPS from The Assembly Rooms.

Simon is regarded as one of the most technically astute editors around over the last 20 years. Regarded for his naturalistic and heartfelt style, he has worked across a variety of genres from animation to feature documentaries. He has worked with directors such as Justin Stokes, Niall O’Brian and Rob Sanders and brand portfolio includes Budweiser, Range Rover, Canon and UNHCR. Simon brings vast experience and a high level of creative detail across entire projects to the roster. He has previously held positions at The Assembly Rooms and The Quarry.

“Our newly strengthened Edit offering shows our clients just how much we value craft. This is the dream team we have been looking to assemble for the past year and will help us shape the future of the business. We are so excited to be able to provide this level of talent within our shoot, post, sound offering. With such diverse talent we will be competing at the very highest level.” Richard Ireland & Janet Clarke, joint directors - EMEA, GPS

Joe Parsons said “From my first conversations with Richard and Janet it was clear they have big ambitions for GPS and the edit team. This, coupled with the chance to help shape the department alongside Joe, whose work I have long admired and is known for being one of the nicest guys in the business, made for a very compelling offer and it was an easy decision to come aboard.”