Founder and Chairman of The Jupiter Drawing Room celebrated 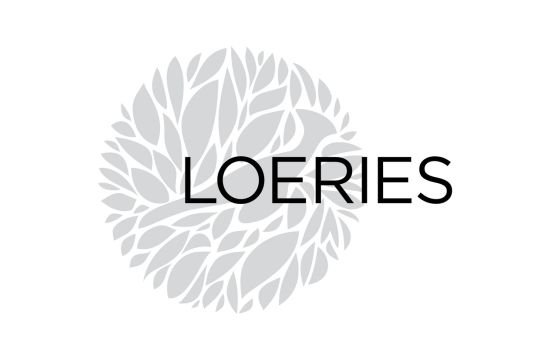 At this year’s Loeries, another legendary figure in South African brand communication was inducted into the Loeries Hall of Fame. Graham Warsop joins John Hunt, Robyn Putter, Nkwenkwe Nkomo and Mike Schalit on the roster of those individuals who have shaped the industry into the creative powerhouse it is today.

The Founder and Chairman of The Jupiter Drawing Room, Warsop is a fervent believer in integrated creativity. In many ways, his life is an inspiring demonstration of the power of serendipity and not sticking to the script – because Graham was never supposed to become an adman at all. Instead, his destiny was in the law courts of Great Britain. Fortunately, after graduating with two law degrees – including a Master of Laws from Cambridge – Warsop abandoned the life of a barrister.

He travelled to South Africa in 1987 and began working as a junior copywriter. He proved to be a natural, quickly graduating to become a senior copywriter at Lindsay Smithers, before becoming both managing director and executive creative director of The Jupiter Drawing Room in 1989. The agency was named, with characteristic flair after a room in a brothel in a Guy de Maupassant short story and it adopted from the outset, a totally 'beyond the line' approach to its work.

Over the years, The Jupiter Drawing Room has become one of the world's most awarded independent agencies. It was voted South Africa's joint Agency of the Decade (AdReview 2010).  Warsop has been inducted into the New York Festivals Hall of Fame and, locally, The Creative Circle Hall of Fame and is (according to Creative Circle points) the most awarded creative director in South African advertising history.  Following a 'dream deal' with WPP in 2009, Warsop relocated from Johannesburg to Cape Town. He is group chairman of The Jupiter Drawing Room, chairman of the Lionheart Brand Holding Company and is happy as a sand boy to be heavily involved in the creative arena again, with Utopia.

“Graham has contributed a great deal to the advertising industry and the creative economy,” says Loeries CEO Andrew Human. “Over the years, he’s demonstrated how creativity adds value. Together with the previous inductees into the Hall of Fame, he represents a compelling case for the contribution of the creative industries to our economic success as a region.”