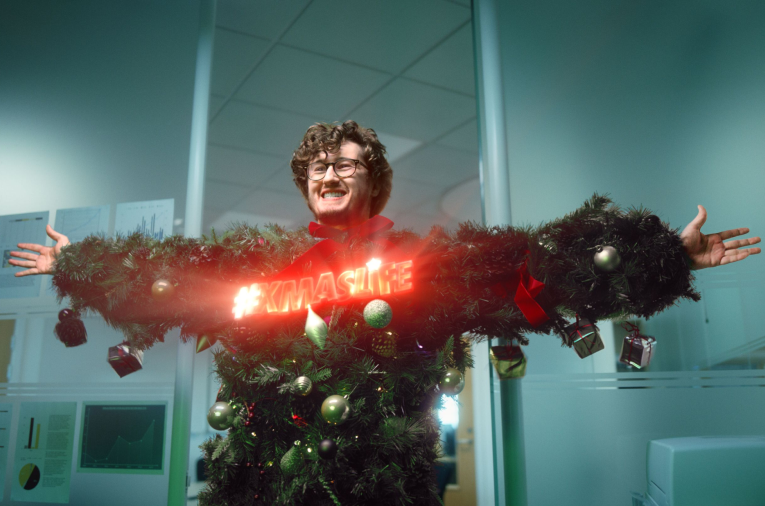 BBC One is today launching its Christmas film for 2019, “#XmasLife”, running throughout the Christmas period in key junctions between programmes.

Produced by BBC Creative, the short film depicts leaving behind the trials and daily stresses of 2019, instead reminding audiences of that joyful Christmas feeling and to live our #XmasLife, which is finally here.

This Christmas, BBC One will remain the home of the biggest programmes that family and friends can enjoy together including Gavin and Stacey, Strictly Come Dancing, Call the Midwife, Mrs Brown’s Boys, EastEnders, Doctor Who, Dracula, A Christmas Carol, Michael McIntyre’s Big Show, The Snail and the Whale, The Trial of Christine Keeler and many more.

The fast paced, light hearted and feel good film - which includes cameos from BBC favourites Graham Norton and Rochelle Humes - shows families and friends living their best #XmasLife. Whether it’s staying in their PJs all day or spending quality time with the family, it illustrates that Christmas is a time to kick back, with BBC One at the heart of festive living rooms up and down the UK.

In addition to the film, the BBC has teamed up with animators and illustrators including Alex Grigg (MTV EMA 2019) and Teddy Hall (Ducktales, Pink Panther) to create a selection of joyous idents to carry us all through Christmas with a smile.

Chris Hooper, head of marketing said: “Christmas is a time when we come together through the shared treats and rituals of the season to take care of ourselves. BBC One has a special role in helping to bring people together and, understanding that poignant festive brand films are a territory that feels well-explored, we wanted to demonstrate this in way that was relatable and fun.”

The film has been created for BBC One by BBC Creative, the BBC’s in-house creative agency, working with director Ernest Desumbila and his team from Iconoclast. BBC Creatives were Rachel Miles and Michael Tsim working in to executive creative director Helen Rhodes and director of BBC Creative, Justin Bairamian.

Helen Rhodes, executive creative director, BBC Creative said: “Christmas doesn’t officially start until BBC One release their Christmas campaign, so we hope we’ve done the nation proud with a film that shakes off the shackles of 2019 and embraces our favourite time of the year. If showing a yoga-clad woman destroying avocados with a giant gingerbread, and a Maine Coon breed of cat riding on top of a Roomba, is wrong then I don’t want to be right.”

The music for the film is a recording and reimagining of Gorillaz’ beloved ‘Feel Good Inc’ with a rock choir.

The film is available from today on BBC iPlayer and the BBC’s social media channels and will be televised tonight for the first time after Strictly Come Dancing on BBC One.

All media outlets can embed the film using the YouTube link below, however no advertising is to appear around the film, or in pre-roll and the film must clearly be labelled 'BBC One Christmas film 2019'. 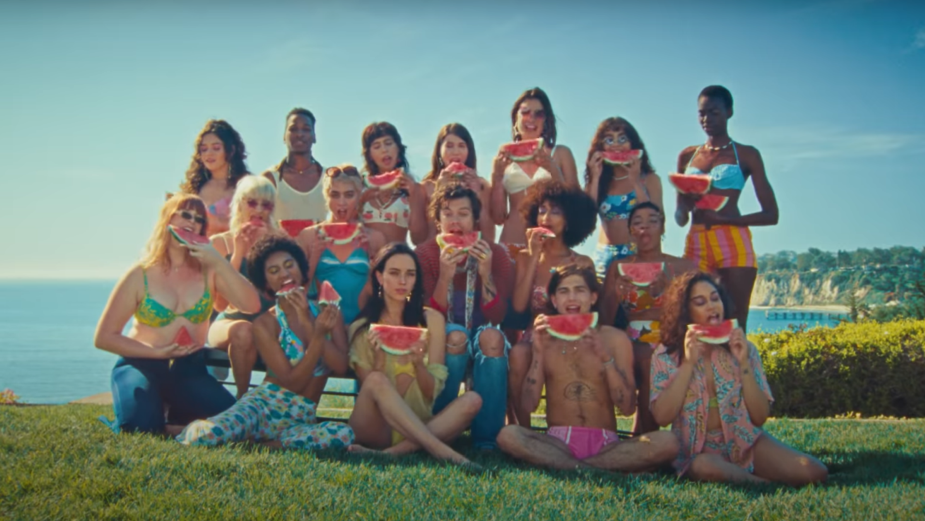 Your Shot: Harry Styles’ Watermelon Sugar High Is Everything Everyone Wants Right Now 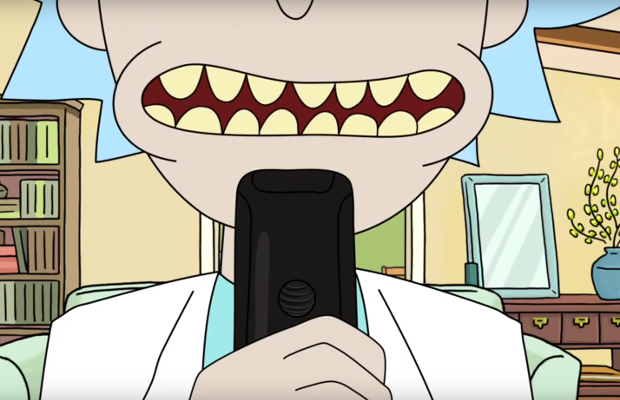 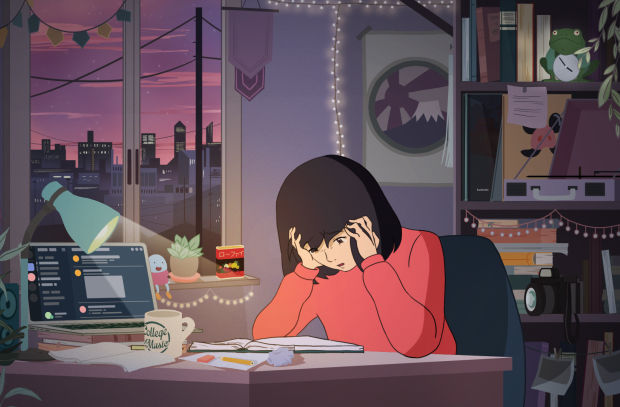