Set to focus on Canadian market as Executive Producer 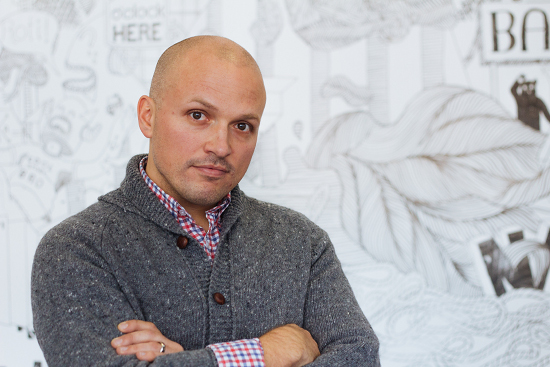 Toronto based digital production company, Jam3, has brought on Graham Budd as Executive Producer charged with focusing on advertising and entertainment clients in the Canadian Market.  He joins the ranks alongside Michael Dobell who was brought on as Executive Producer back in February to focus on Jam3's growing U.S. business.  The hire comes as Jam3 looks to further expand its North American business practices. Graham brings over a decade of experience across digital media, production and branded content to Jam3.

Before joining the shop, he was Director of Business Development at Secret Location, most notably helping bring to life the award-winning digital hub for the Emmy nominated IFC sketch comedy series, Portlandia.   Prior to Secret Location, he was Director of Branded Content for Cue Digital Media, helping to drive creative content for clients like Funny or Die, College Humor, TMZ and the UFC.  Graham has also spent time on the agency side, working for shops including Grip Limited, Publicis and Lowe Roche, where he developed integrated marketing strategies for leading brands including: Bud Light, Audi, Rogers Communications and Acura.