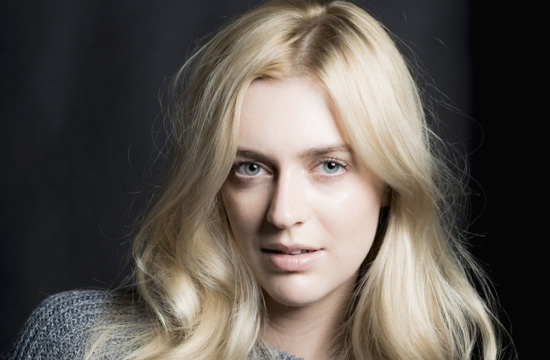 Filmgraphics Entertainment are pleased to announce that Gracie Otto’s feature documentary, The Last Empresario, will have its world premiere at the 57th BFI London Film Festival in October.

Gracie signed with Filmgraphics Entertainment in March this year, and this announcement comes only a week after winning the prestigious 2013 Qantas Spirit of Youth Award in the Film and Video category.

The film is Co-Produced by Gracie and Nicole O’Donohue, and explores the extraordinary and dramatic life of legendary British Producer, Michael ‘Chalky’ White. A truly unique pioneer of British theatre, television and film, White produced some of the industry’s most culturally significant productions including The Rocky Horror Show, Oh Calcutta, Chorus Line and Monty Python and The Holy Grail. The film features interviews with Yoko Ono, Naomi Watts, Barry Humphries and John Cleese, just to name a few.

Following a chance encounter at Cannes in 2010, Gracie Otto passionately embarked on unraveling the intriguing story of Michael White, affectionately known as ‘Chalky’ to his friends, and now a frail old man with a remarkable legacy.

Otto says:  “Meeting Michael was such a life changing moment. I've come to discover just how big a part he played in film and theatre history yet remained so enigmatic. He moved within an incredible circle of cultural icons, he was the life of the party and still lives in the moment, always looking forward. I’m thrilled we can share his story and it’s an honor to premiere the documentary at the BFI London Film Festival” 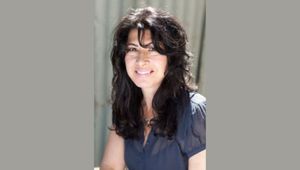 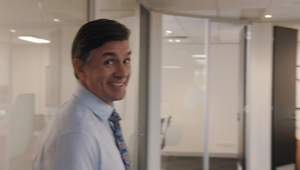 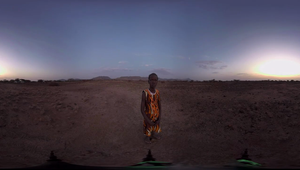