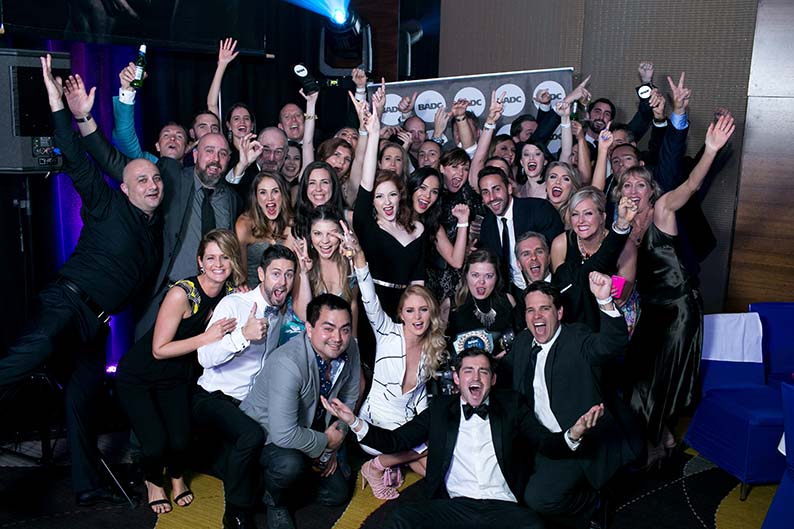 GPY&R took out Best of Show for its Cannes Silver Lion-awarded campaign 'Melanoma Likes Me', plus 15 other medals, at the Brisbane Advertising and Design Club Awards on Sunday night - while Publicis Mojo collected the most medals overall with a grand total of 16.

The awards - now in its 41st year - were held at the Hilton Hotel in Brisbane City and hosted by comedian Jason Geary, the face of the iSelect ads. Geary had the job of entertaining the largest BADC Awards crowd in recent times, with nearly 500 advertising and design industry folk in attendance. 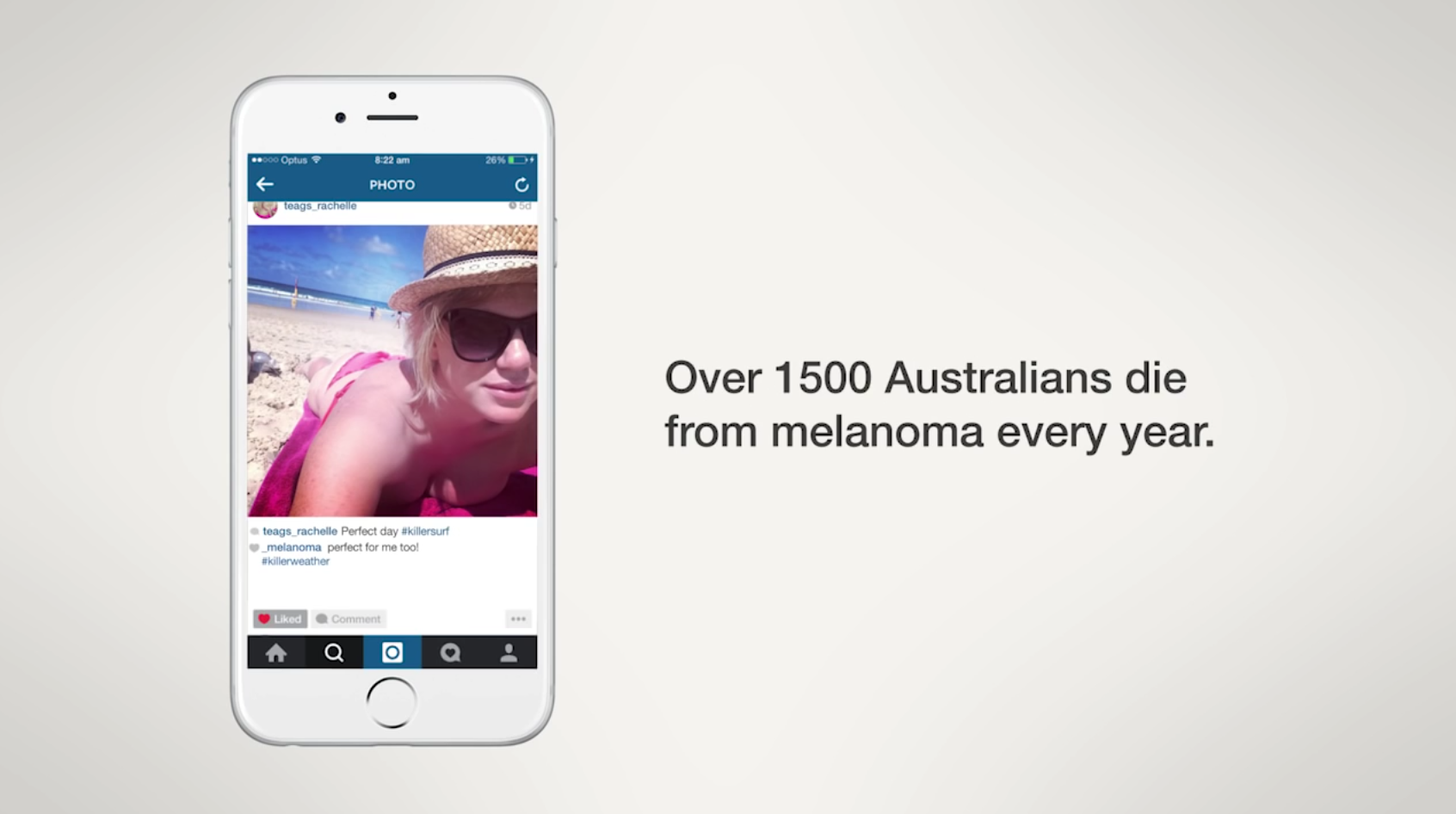 'Melanoma Likes Me' for Melanoma Patients Australia was acknowledged as an innovative digital and social campaign that has been celebrated all over the world, and Andrew Thompson, joint executive creative director of GPY&R, said it was "fantastic" for it now to be recognised at home. The Best of Show Award topped off the agency's impressive haul of three Gold, seven Silver and five Bronze medals.

Publicis Mojo collected three Gold, two Silver and 11 Bronze medals on the night, and were thrilled to see its Air Asia awarded the Client of the Year award. Chairman of Judges Michael Knox introduced AirAsia saying they should: "possibly be stuffed and put in a foyer as a representation of how you get your agency to do good work."

Alt.vfx received three Golds as part of its 11-strong haul of metal, and BCM and Clemenger BBDO Brisbane had a great year with 12 and ten medals respectively.

Renowned sound designer Ross Batten was inducted into the Hall of Fame by Shane Murray of The Really Quite Good Ideas Company, who said, "we are much better people and far better professionals for having known him these past 20 years"; and Tom Lusch, director of Platypus Graphics, won the BADC Person of the Year Award for the second time, 25 years after he last received the accolade. A hugely supportive member of the club, Lusch has been helping, encouraging and promoting BADC and the industry for over 30 years.

Says platinum sponsor Digby Hogan of the Empire Post: "The Empire Post is really excited to be this year's Platinum Sponsor. We are humbled to have had the opportunity to work alongside such talented people, and look forward to the year ahead."

Says Garry Smith, current president of BADC: "I would really like to congratulate all the winners at this year's awards for a fantastic display of work that showcases what the Queensland advertising and design industry has to offer."

Photo of GPYR celebrating with its Best of Show trophy