Google Teams Up With Squarespace in Heartwarming New Campaign 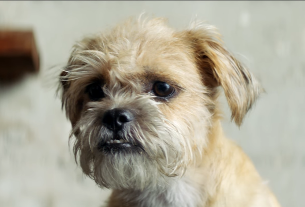 Today, Squarespace and Google have launched a new campaign with Google Apps for Work (now known as G Suite) featuring Squarespace customers girlboss, LocoL, and Kombucha Dog. The ad campaign kicked off this morning and highlights three unique individuals whose mission-driven work makes a positive impact on their community. In addition to these ads, Squarespace also created custom templates inspired by each of these customers.
As the founder of the wildly successful online retailer Nasty Gal (which has over 500,000 customers across more than 60 countries), Sophia Amoruso has now turned her attention to helping other women be successful through #Girlboss Foundation.
LocoL’s mission is to bring affordable and healthy food to communities and transform the definition of “fast food”. Roy Choi (chef behind Kogi food trucks) and Daniel Patterson (his restaurant Coi earned 2 Michelin stars) are dedicated to hiring local residents to work at restaurants, underscoring their commitment to the community.
Kombucha Dog combines founder Michael Faye’s two loves: animals and the raw food movement. Every bottle of Kombucha Dog tells the story of a dog in need of a new home. (More than 125 of the 150 dogs that have been on labels have been adopted!)