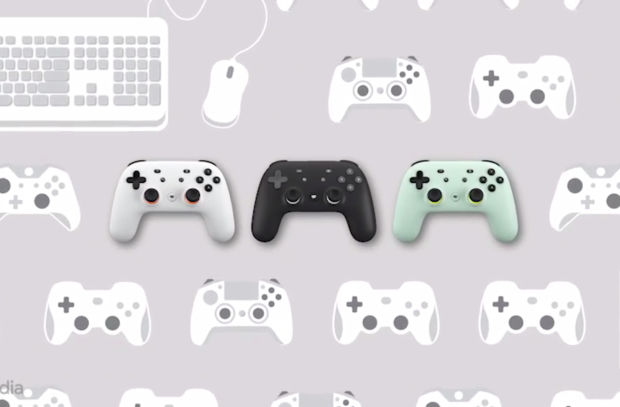 RadicalMedia's Brook Linder has directed a new presentation for Google Stadia. The presentation features Google Stadia boss Phil Harrison introducing the New Google Stadia gaming streaming service. This tech will change the way video games are played, distributed and sold, and lead to the next generation of gameplay.

Brook has made a name for himself in the world of music videos, directing work for artists such as Miles Kane, Charli XCX, Nine Inch Nails, and Beck. In 2017 he released a music video for Spoon’s single 'Do I Have to Talk You Into It,' which gained a lot of press because the video takes place entirely in Adobe Photoshop.

Brook has started to expand outside of music video work and take on more commercial work. He sees VR and AR experiential prototypes as the beginning of something new and is interested in pursuing work in those realms.

You can find his reel here.