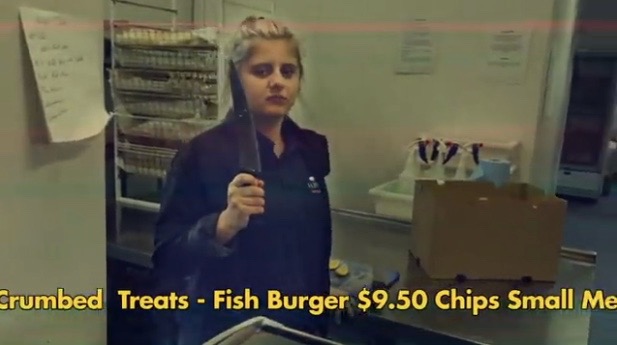 Google has today launched a new platform designed to support the creative community with programs, education and tools called "Create with Google" and has also announced BMF as the winners of The Skippy's creative competition.

Now in its 3rd year, the Skippys is a competition for creative makers to make skippable "TrueView" video ads so compelling that people do not want to skip them. This year, Google's Creative Development team partnered with Mona (Museum of Old & New Art) on the brief for the competition.

Four creative agencies battle it out to be crowned the winner:

This year's competition yielded amazing results with all entries beating the average view through rate benchmark by an average of 20%. But there can only be one winner and this year BMF are taking home the trophy (see video here).