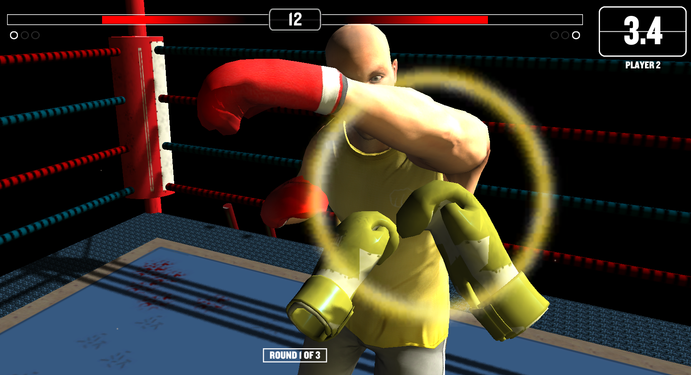 Using Kickstarter, Goodoil Films will bring to market The Realm System technology, which adds resistance to video gaming, providing the player with a more physically immersive gaming experience as well as real health and fitness benefits.

The Realm System has the potential to transform the gaming industry with its technology that combines a revolutionary gaming controller and resistance bands. A player’s three-dimensional force can be measured, meaning that for the first time ever energy expenditure can be used in the design of video games.

“Just like the real world, now your physical strength, fitness, the precision of your body’s movements and technique can all be real time factors in the video game world,” Goodoil chairman Matt Long (pictured right) said. 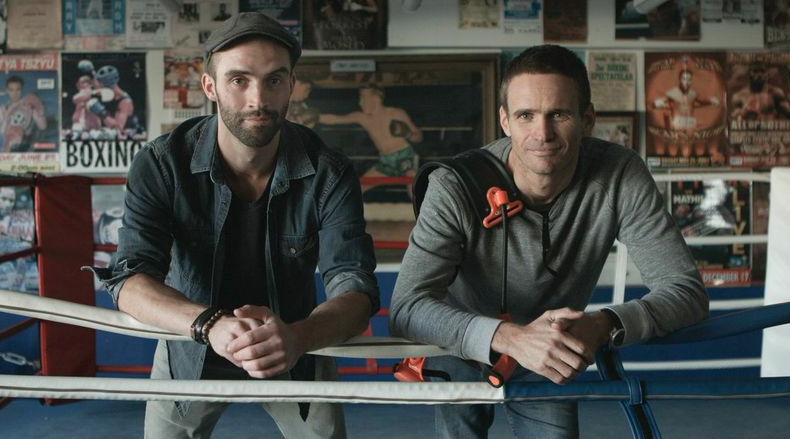 The Realm System is totally unlike any previous movement-based gaming experiences. It is the first system to measure three-dimensional force and the first to combine motion tracking with resistance - all in real time.

"Resistance affects everything we do in the real world. Whether its opening a door, swinging a bat, climbing, lifting, holding... it’s all about resistance, that's what makes The Realm System ‘real’ and gives it so many potential applications,” Long said.

And with so much interest in technologies capturing and tracking personal health and fitness data during physical exercise, Long believes the wide range of biometric data captured by The Realm gives the user a more accurate and detailed picture of their health and fitness than any other product in the market.

"Manipulating the game world with force is a totally new concept and the potential applications for our technology are significant,” he said.

"We’ll also be showcasing our tech at the International Game Developer Conference in San Francisco March 4,5,6. Hanging with all the Palo Alto people will be a real eye opener for us, not our usual comfort zone! but as a production company we believe we need to keep an open mind to the possibilities of different platforms and new technologies."

“But right now we we’re keen to focus on the enormous exposure that Kickstarter can provide - it’s a great measure of your chances in the international market place.”

Long is also confident Kickstarter fans will love the system’s integration with the virtual reality headset Oculus Rift, which was an enormous hit on Kickstarter in 2012.

“Integrating The Realm System with Oculus Rift means you can now see your body in a virtual reality world and and feel the resistance as you swing a sword, open a door, throw a punch and so on. You can interact with the environment in a physical way, just like the real world.”

Realm has created a suite of its own games to start the ball rolling on the possibilities for the system. The games range from Aerobic Exercises to Zombie Killing.

“The fact that you’re getting fit and improving your health while playing these games really seems to be an added bonus.”

Developed over six years through a USD$4million research project which included clinical trials and peer reviews at Teeside University in Middlesborough, North East England, Realm’s initial applications may include everything from gaming to fitness, sports and rehabilitation.

Co-inventor professor Iain Spears (pictured left) said: "Our vision for the technology is changing the way people play games and do exercise. It's not only how much force it is the direction of the force. We put the two together and we can work out exactly what is going on in the joints and muscles.”

The system uses an algorithm along with resistance motion tracking and the computer’s camera to get real-time feedback of the user’s three-dimensional force, allowing it to track hand and body movements while accurately measuring the position, accelerations, orientations and power of those movements.

It is able to capture a user’s force, power, strength, stamina, and speed within a movement, and give real-time feedback and biometrics such as calories burned, muscle force and energy expended.

Goodoil is hoping Kickstarter will get the tech in front of health and fitness brands as well as game developers and game publishers.