Social engagement platform Gooders highlights the story of the woman who saved more than 2,500 children in WWII 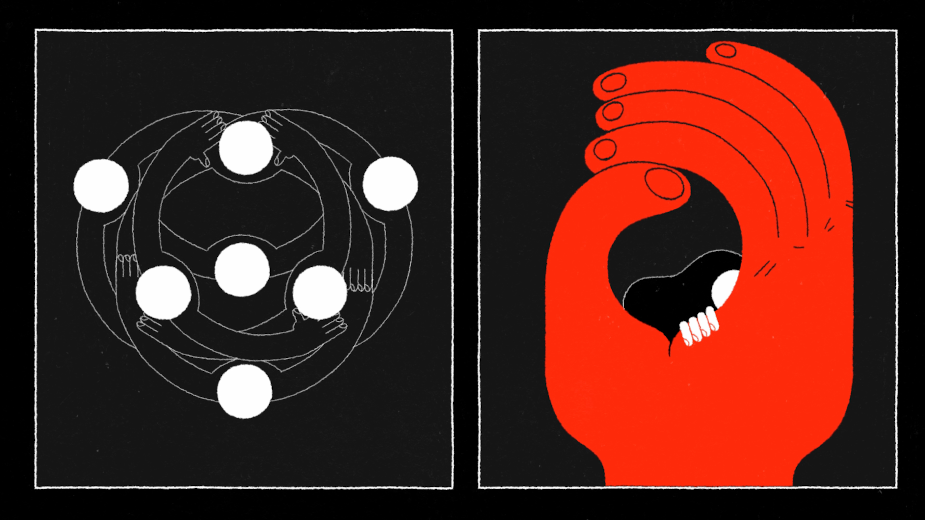 The message of hope in the story of Irena Sendler, also known as Angel of the Warsaw Ghetto, was the inspiration for the first project developed by FCB Brasil for Gooders, a platform that turns good deeds into rewards.
Irena was a Polish social worker who risked her own life to save more than 2,500 children, taking them out of the Warsaw ghetto and providing them with fake documents and hiding places so they might survive persecution during World War II. This month of May marks the 12th anniversary of her death. The video that pays tribute to Irena was developed by FCB Studio, in partnership with Jamute, includes illustrations and motion effects by Julio Zukerman, and had the collaboration of Guilherme Manzi and Vitor Chamacho.
This is the first work developed by the agency for Gooders, a social engagement platform that provides real rewards for people who do good deeds. Its mission is to promote the resolution of social problems, reward people who do good, and foster social thinking in a large scale.
view more - Creative