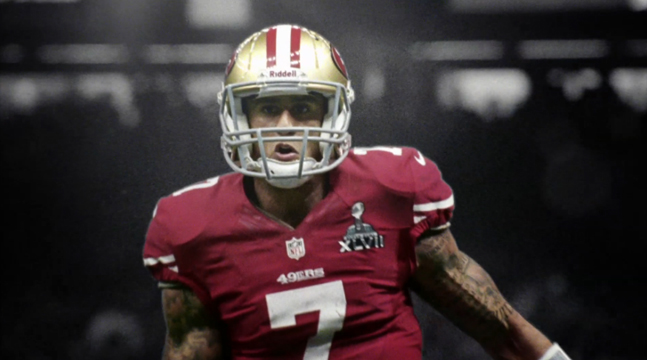 It’s always sad to see summer go, but at least we can get ready for football season. In a series of spots for NFL Network, San Francisco-based creative agency Heat helps football fans transition from pre-season games to the opening of the regular season.

Airing throughout the month of August, “Preseason” is a package of three epic spots featuring young NFL stars Colin Kaepernick (San Francisco 49ers), Russell Wilson (Seattle Seahawks), and Alfred Morris (Washington Redskins). All three players were breakout success stories last season, taking most NFL fans by surprise while leading their teams to success on the field. According to the “Preseason” spots, however, not everyone was surprised. Fans who watched the 65 preseason games broadcast on NFL Network got an early look at the enormous potential in each new player. Each inspirational spot encourages fans to tune into preseason game broadcasts to “see who will breakout next.” According to Executive Creative Director Steve Stone, “Think of it as a crystal ball for your fantasy team.”

“GameDay,” an additional package of three broadcast spots created by Heat, promotes “NFL GameDay,” the NFL Network’s weekly pregame and postgame “drama, comedy and reality shows rolled into one”. The spots feature fun and reverent scenes from GameDay showing how contagious the crews’ personalities are to NFL fans of all types.