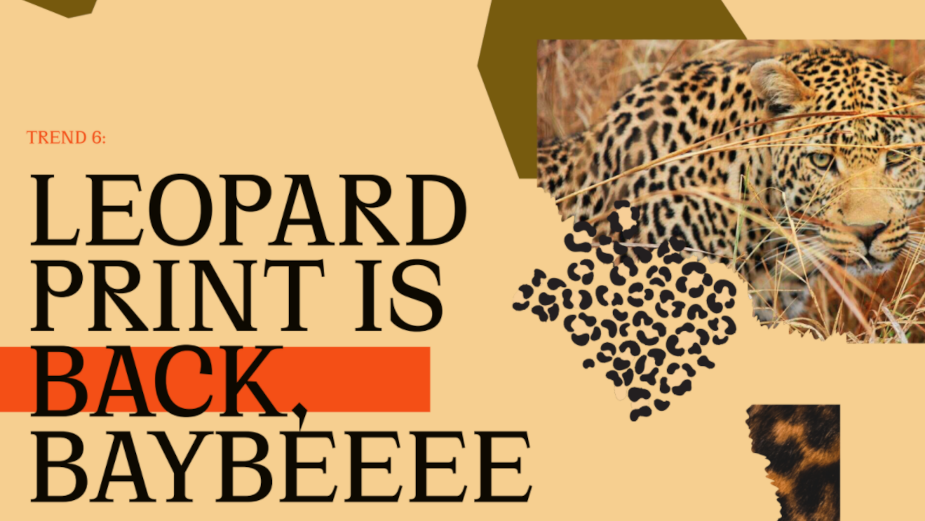 Ah, the future. Who knows what it holds? That uncertainty might seem like a monster under the bed situation lately, especially with the world being….the way it is. But here’s our chance to see it as something else. A new frontier, unexplored and un-shitty. A spotless horizon that we haven’t even had a chance to screw up yet.

Let’s take a much-needed break from wondering if the big blue marble will keep on spinning and instead try to think of the promise of a new year — like what’s going to be cool? And for the answer, Code and Theory are tapping its authority on the subject: its graphic design team, all blessed with that Adobe-powered third eye that makes them aware of everything cool before the rest of us have a chance to catch up.

Welcome to the cool kids table of graphic design. This is street style in a minimalist, techy mood and best done by people who listen to Radiohead like they discovered them.

Shineblockers: listen up. It’s your time to not shine. To boldly do what we all secretly wish we could: be chill, be you and just let the compliments flood in. Neutral colours and mattes are the first trend we’re hopping on next year. Don’t let your next redesign for web happen without them.

Why keep it light when there’s so much to say? Yes, a writer wrote this but we swear that’s not why we’re saying it: thicc bricks of content really are here to stay for the next year. Shoutout to the font-obsessed ones of us out there, because we’re about to see a lot more words.

Remember those classic ads with the whole story written out on the bottom you never thought you’d get to make? Mad Men, you’re in luck.

Attention spans are coming back in style and we’re ready to fill every inch of negative space in our brains with words to avoid thinking about pretty much everything else. Dust off your thesaurus and dutifully add an adverb, because next year ads are on the required reading list.

At the risk of telling you again how intense this last year (or like, five) has been like you haven’t lived every second, this is all we’ll say: a good old-fashioned dose of unironic cheer is just what the doctor ordered. After all, who wouldn’t order a little word cotton candy to soften the blow between them and the world right now?

In ‘22, every web site will look like it was made on Geocities in 1997. Why? Because Nirvana! We’re talking starry galaxy wallpapers, Times font for EVERYTHING, and every footer with the ol’ trusty “My Favourite Links.”

Trend 6: LEOPARD PRINT IS BACK, BAYBEEEE

Honestly, at this point you’re kinda lying if you act like you don’t love a gradient. So let’s embrace the trend that’s never going to die for one very real reason: they look too cool.

Is there anything better than a design that makes you feel like you’re actually having a good trip for once in your life while you stare at your computer screen? Didn’t think so.

This is cottage-core at its best — there’s a very good reason your grandpa was always trying to get you to use that embroidered hankie from his pocket, and it’s because the classics will never not be cool.

Trend 9: GOING THROUGH THE MOTIONS

If time at home has made us realize anything, it's that we love TV. Like, base your personality around it level love it. And our next design trend is borrowed from the intros of our favourite tv shows — tons of minimalist motion with geometric symbols we all want to get tattooed on ourselves. Squid Game, anyone? (No spoilers but if you haven’t watched it yet that’s officially a you-problem.) This gets everyone’s attention, kind of makes you look like you’re from the Matrix and is basically just shapes. But like, cool.

Colour codes in lieu of actual colour is the new minimalism, because why see a colour when you can read it as a piece of data like a very cool robot? Let’s be real: it’s kinda sick that these mean something and aren’t just typos from designers falling asleep on their desks after yet another all-nighter.

In other words, the future looks vague, crocheted, animalistic and optimistic. That’s all true, we promise you!

Check it out here.
view more - Trends and Insight 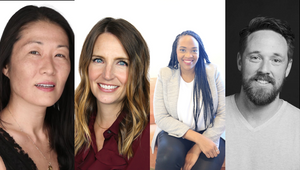 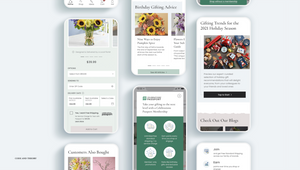 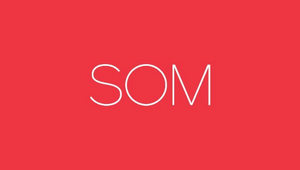 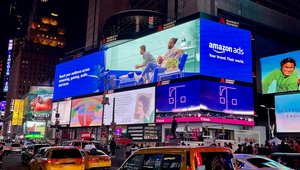 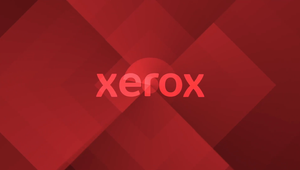 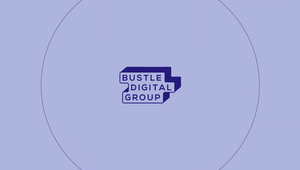 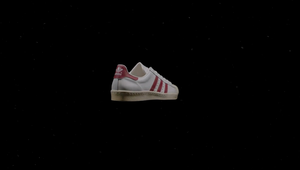 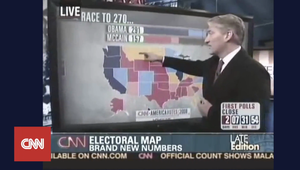