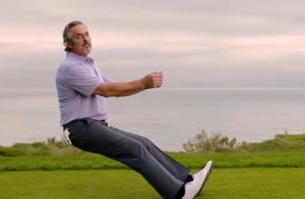 In the new hilarious spots, Feherty uses his signature wit and colorful personality to provide "driving tips" to consumers, playing on the juxtaposition of driving in golf and driving Hyundai's all new Genesis. He provides driving tips for multiple situations including form, navigation, and keeping focus - complete with narration and more as if he's analyzing a golf swing.

Feherty will also be analyzing "drives" from a social media standpoint for the brand later this year. The spots will premiere on his show Feherty on the Golf Channel this week.