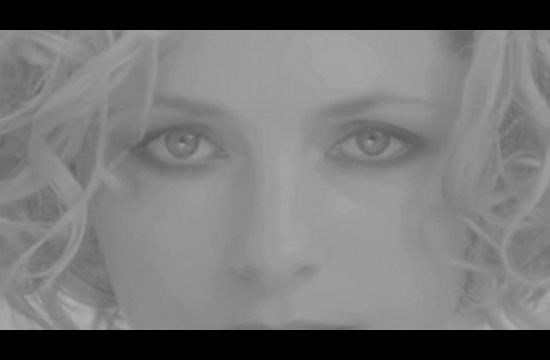 Internationally renowned editor Lisa Gunning emerges as a director with the debut of her bewitching black-and-white film Drew for the upcoming launch of Goldfrapp's latest album, Tales of Us.

The album presents Goldfrapp’s most narrative, cinematic and intimate recording to date. Produced by Cap Gun Collective UK in association with Whitehouse Post, Drew is the first in a series of 5 videos that provide the dreamy black and white images for Alison Goldfrapp's lovelorn vocals. On taking on the task of five short films for her directorial debut, Gunning says, "Tales of Us is a beautiful and intensely cinematic collection of songs so it seemed perfectly natural to make as many films as possible to compliment them.“

In Drew, Gunning captures an ethereal image of the singer as she wanders through an abandoned estate and evokes memories of three nude people. The vision is rendered with an air of dream-like nostalgia that makes the experience seem at once innocent and sensual.

Telling the narrative from behind the camera was a comfortable transition for Gunning, editor at the award-winning Whitehouse Post, who says, “I've realised that writing and directing are a natural progression from my years in the cutting room. Being an editor has sharpened my instincts to capture what I need on the set and to focus on the essence of the story. Also, collaborating with so many brilliant people on these 5 films over the last 6 months has been inspiring.” Gunning edited feature films Seven Psychopaths and Salmon Fishing In The Yemen, in addition to innumerable commercials for top brands.

Gunning's entrée into the directing sphere can be viewed exclusively on www.goldfrapp.com and the Tales of Us album will be widely available September 9, 2013.