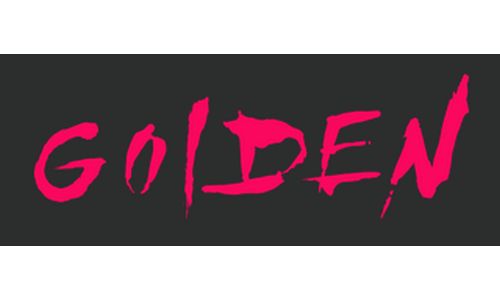 The newly launched multi-disciplinary studio Golden has secured representation with Gay Guthrey and Associates in the Midwest territory and Salon Reps on the West Coast. Golden is the Venice-based studio launched by Director/Creative Director Jake Banks, Executive Producer Matthew Marquis and Head of VFX Guillaume Marien, whose focus is the hybrid approach to high-end live action production, design, animation and visual effects.

Gay Guthrey brings her years of expertise and vast network of Midwest contacts to represent Golden in the Midwest.  Originally from Texas, Gay began her career launching Jeff Bednar’s production company, Bednar’s Film, before relocating to Chicago and opening the independent repping firm Gay Guthrey and Associates.  The company’s notable roster boasts creators of top-level work, anchored by the presence of production giants MJZ and Biscuit Filmworks on the roster for over 15 years.

Gay previously worked with Matthew during his tenure at Logan, noting, “From the vantage point of a rep, Matthew is such an incredibly clever, collaborative and talent-savvy EP. And Jake Banks is to directing and artistry as to what Matthew Marquis is to Executive Producing. They are both so tremendously talented.”

Lisa Houck’s firm Salon Reps will represent the Golden roster of directors, designers, and digital artists in the West. Lisa launched Salon with over 13 years of experience across the production spectrum, having held top posts at Spotwelders and Bikini Edit, and as the former EP at Method Studios.  Lisa then pursued what was proving to be a natural gift for sales, joining Steven Monkarsh at In-house Reps.

Five years ago, she launched Salon Reps to continue these long-lasting relationships and unite the finest innovators in the advertising and creative production spheres. Working alongside Lisa is sales associate Ali Tiedrich, who joined Salon with a fine arts background working in sales, PR, and marketing for top NYC art galleries.

The Salon roster specializes in hybrid companies that target various areas of the advertising landscape, making it perfectly suited to represent Golden and its fresh approach to the studio model.  Salon represents top industry players including ACNE, Harvest Films, Beast, and Black Iris.  On adding Golden to the list, Lisa comments, “Jake and Matt both have amazing creative sensibilities, and such a finely-tuned and innate understanding of where brands and agencies are headed. Golden proves how forward-thinking they are by providing the creative solutions that exactly serve the needs of the client right now.”