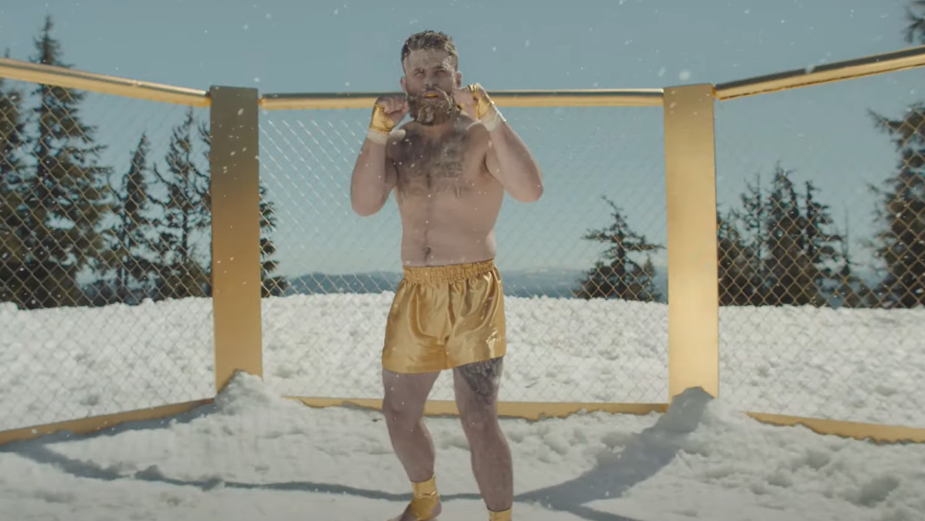 Columbia Sportswear has unveiled Omni-Heat Infinity – the new gold standard in thermal-reflective warmth. This launch is the brand's biggest in years and the new insulation technology was inspired by innovations used by NASA. The campaign from McKinney includes five new spots: Fool’s Gold, Fancy and Frozen, World Champion Warmth, 1 Degree and Not-So-Haute-Couture.

This campaign reflects an entirely new take on the role that gold plays in the outdoors. The spots were shot on location in the brand's 'backyard', Mt. Hood (the 11th tallest mountain in the lower 48). The spots capture the humorous yet tough personality of the Columbia Sportswear brand.

The “Fancy and Frozen” spot will air on The Late Late Show on CBS tonight as part of an integration with USA Curling Team, which Columbia is sponsoring. The final broadcast spot is World Champion Warmth which debuts on FOX during the NFL on 10/3. 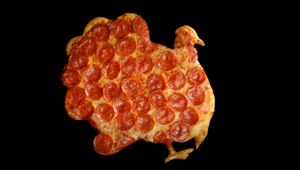 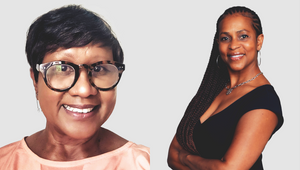 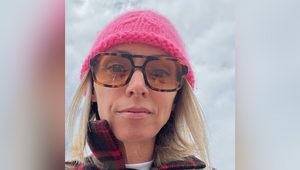 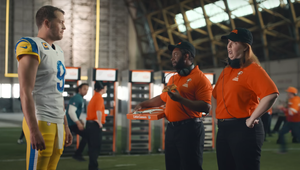